Damian Lillard premiered his first music video ever today. The song and video is titled Dame D.O.L.L.A. featuring Brookfield Duece – Dre Grant. The video is recorded in grey and white, giving it a classic organic feel. Damian Lillard made a major statement with this video in my opinion.

Most people know Damian Lillard, as the less accurate version of Stephen Curry on the basketball court. A lot of people don’t know off the court, he is living the life of a rap superstar. This video shows, how serious Damian Lillard is about taking over the rap game. It wouldn’t be surprising if he accomplished it too, because his rap skills are clearly above average, just like his hooping game. Not many rapping basketball players can say that.

Yella Beezy is speaking out after he was wrongfully arrested for an item that only looked like... 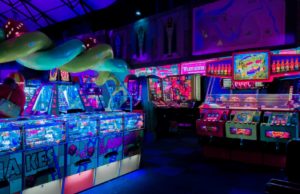 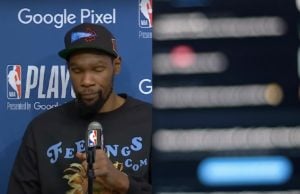 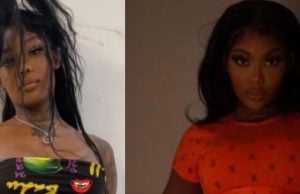 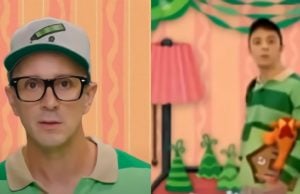