The whole scuffle started because Murray was locking up James Harden. Out of frustration James Harden pushed him, which got Dejounte Murray very angry.

Murray got his revenge by blocking James Harden shot into the backboard a few plays later. 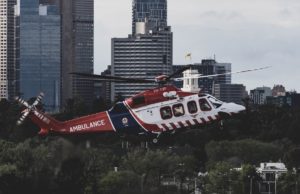 Hundreds of Flowers Left at Hillcrest Primary School after Accident of...

A bright sunny day in Devonport Tasmania Australia turned into a nightmare scene when the most unexpected... 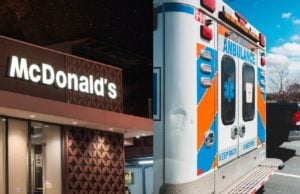 It's well known that Fentanyl is one of the most potent drugs in the United States. In... 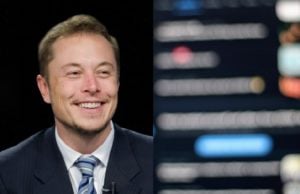 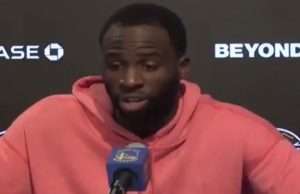