Family of Slain UPS Driver Frank Ordonez who was killed by Police, Speaks Out Against Police and His Sister Leaves Heartbreaking Video Message on Twitter.

The family of UPS Driver Frank Ordonez who was held hostage by a hijacker, then killed as an innocent by stander in a police shootout, is speaking out to the world on Twitter. The family believes their brother was murdered. His sister posted an old family video collage of them when he was alive along with a powerful message,

“Today I lost my brother, because of the fucking negligence and stupidity of the police. Instead of negotiating with a hostage situation they just shot everyone. (Including my brother) please retweet this so everyone can be aware how stupid these cops are.”

In the graphic video where Frank Ordonez was killed, the police open fire on the UPS truck in the middle of highway during rush hour. Frank Ordonez can be seen trying to jump out the truck to avoid being hit, but to no avail as he was quickly shot by mistake. Several other cars with innocent people inside were hit as well in the video.

Pray for Frank Ordonez and his family through this tough time. 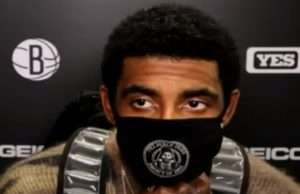 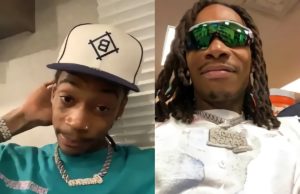 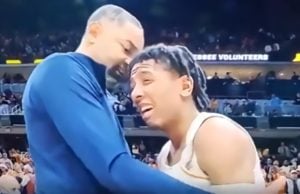 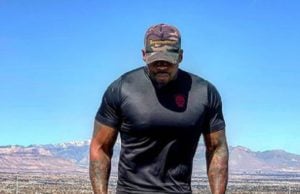 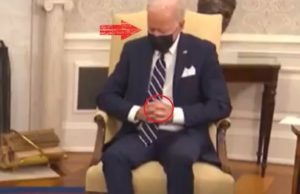 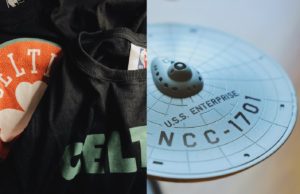