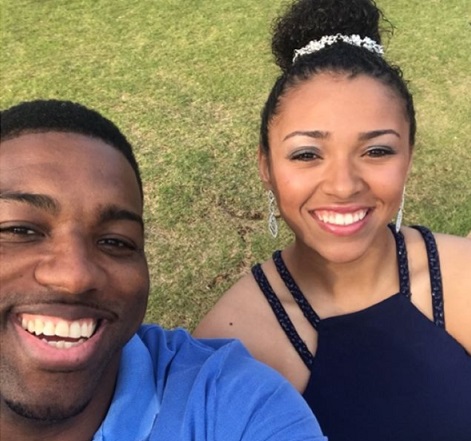 There is sad news. Police are reporting they have discovered the remains of Walt Harris’s stepdaughter Aniah Blanchard, confirming her death. She was abducted on camera at a gas station, by at least two men. She was last seen on October 23 when Walt Harris sent out a public plea for anyone to come forward with information. Police say they found her remains on a “county road”, but didn’t specify the exact road. They will now open a new investigation to find out how her body ended up at that location.

This marks of the tragic end of very sad case. We were all hoping for a miracle, but this time around it looks like the worst case scenario happened. Pray for Walt Harris and his family through this tough time. Rest in peace Aniah Blanchard.

50 Cent Getting Booed Off Stage In Atlanta Goes Viral Again In Response to...