Rubi Rose is one of the hottest female rappers in the game not only because of her music, but also due to her crazy body. Her OnlyFans is one of the most popular, because of her incredible curves. Her body has her trending once again due to a slight malfunction that happened during a recent performance.

During a recent concert Rubi Rose was twerking on stage showing off her dancing skills to fans as she rapped her lyrics. However, when she bent over her outfit showed people a little more than she probably expected. As you’ll see below the lip of Rubi Rose’s vagina was visible when she bent over. Of course it went viral on social media as a result.

You can see the left side of Rubi Rose’s vagina lip was visible to everyone at the concert for a few seconds. Social media is buzzing with thousands of tweets about it all over Twitter. Take a look.

The only moment Rubi Rose’s vagina wardrobe malfunction could be comparable to is Chloe Bailey’s tampon allegedly showing on stage during her VMAs performance awhile back. 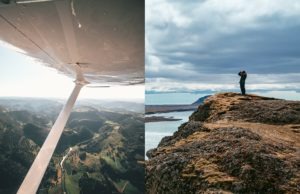 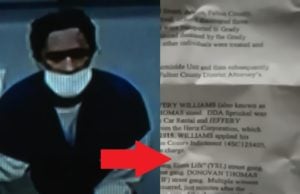 Colin Cowherd may have had the worst slip of tongue he has ever had during his time on television today. Colin Cowherd saying "Two...