Russell Wilson has a new permed hairdo. Social Media and Twitter reactions to Russell Wilson putting relaxer in his hair was priceless.

The barrage of clever jokes was endless.

What Russell Wilson was thinking when he put relaxer in his hair, the world will never know. Some people think Ciara is changing him.

If the new hair leads to a Superbowl, it could become a major part of sports history. 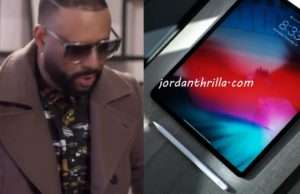 A new interview from Complex reveals the possibility that Madlib made the beat for "No More Parties...
- Advertisement - 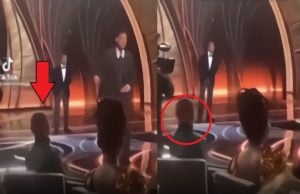 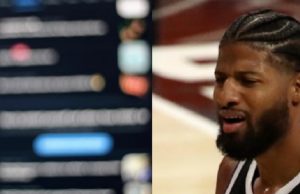 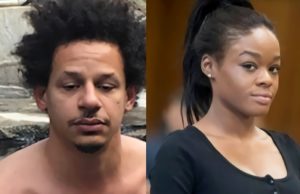