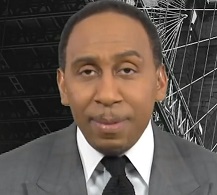 Stephen A Smith believes Jay Z is behind the NFL organizing a private workout opportunity, and possible hiring for Colin Kaepernick to return to the NFL. Stephen Smith said,

“The Name that comes to my mind is Jay Z”.

In the Instagram posted he wrote the caption, “This is exactly what came to my mind the second I heard about Kaepernick and his upcoming NFL workout”. What makes this claim so interesting is Colin Kaepernick was talking down on Jay Z, and mentioned capitalism in a social media post, disparaging Jay Z’s new partnership with the NFL. If Jay Z is really the reason behind Colin Kaepernick’s return to the NFL, then he may have redeemed himself to the fans that turned on him, after he signed a deal with NFL. 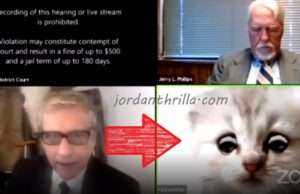 Have you ever been playing with camera filters on your phone and forgot to turn them off...
- Advertisement - 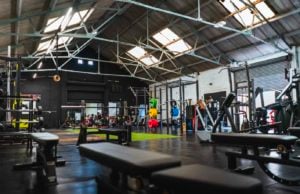 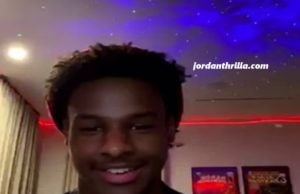 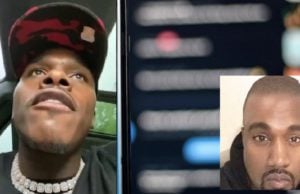