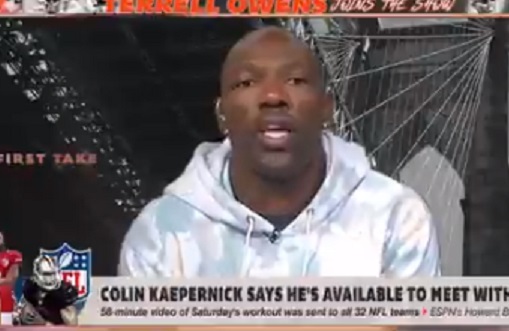 Terrell Owens Tells Stephen A Smith that Max Kellerman is “Blacker” than him on First Take. “I’m in the streets, Max almost seems blacker than you Stephen A”.

Stephen A Smith is catching heat from all angle for siding with NFL in the war vs Colin Kaepernick. Fans have voiced their anger, and professional athletes like TO have not been shy either. After Stephen A Smith responded to the backlash yesterday, and called out TO, he was the guest on First Take today. Terrell Owens kept the same energy, telling Stephen A Smith to his face,

“I’m in the streets, Max almost seems blacker than you Stephen A”.

Stephen A Smith angrily replied that TO had crossed a line before the clip cuts off. The sentiment TO stated is how a lot of people are feeling right now. It seems Stephen A Smith refuses to back down from his stance however, as he continues to side with the NFL in the matter, and blame Kaepernick for everything. 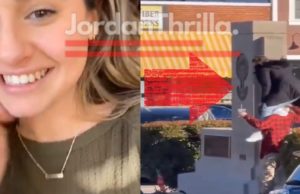 There's an old saying that says "Don't Drink and Drive", but there should be a new one...
- Advertisement - 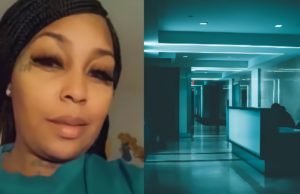 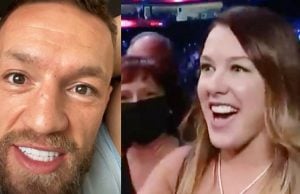 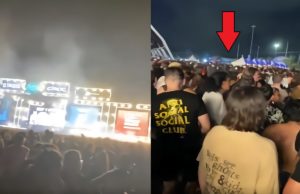 Does Beyonce Have Butt Implants in New Ivy Park Release... 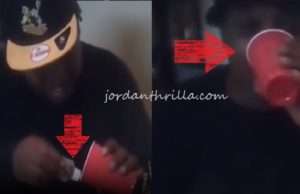