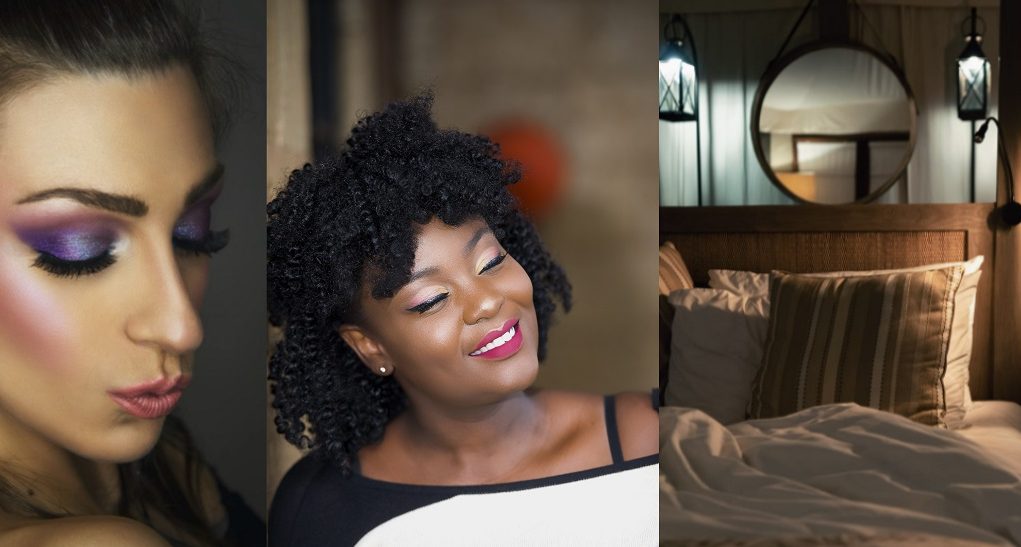 Women often times have better hygiene than men, but that doesn’t mean that women are cleanest people either. For example anyone who has ever been in a women’s public bathroom knows that they are sometimes dirtier than the men’s bathroom for example. Women’s hygiene is the centerpiece of viral Twitter post from popular makeup artist Tori Nikeia.

Do Women Sleep with Makeup On?

Makeup artist Tori Nikeia posted a message complaining about women wearing makeup for several days, which started an explosive Twitter thread about the strange technique. Tori Nikeia was tired of her customers asking her for touch ups 2 or 3 days after she did their makeup. She instructed them to clean off their makeup, and book a new appointment instead.

Can you imagine not washing your face for several days? Sure some makeup absorbs sweat, but that just means there is a mixture of sweat, oil, and bacteria building up underneath all the makeup.

They say beauty is pain, but it doesn’t have to be dirty too. The crazy thing is many women are more beautiful without makeup, but society doesn’t tell them that. 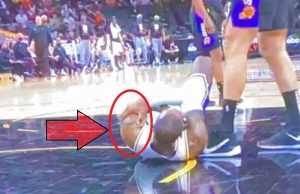 LeBron James appeared to have sustained a significant injury to his shoulder area after seemingly being pushed... 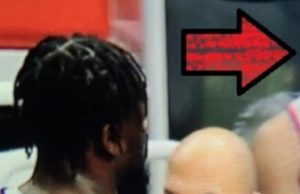 Derrick Rose Death Staring Julius Randle During Game 4 Might Be...

Derrick Rose has been the best player on his team during the Knicks vs Hawks series, which...