Lil Wayne is seen allegedly sniffing in coke off a desk in a new video. Lil Wayne lights a blunt, then bends down to sniff something off the table. The video doesn’t clearly show what he sniffed, but the way in which he sniffs leads to believe it was probably cocaine.

Lil Wayne has had his fair share of drug problems. Only a few years ago, he almost died from a drug overdose, but luckily pulled through after weeks in an intensive care unit. 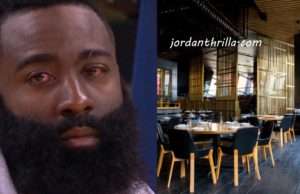 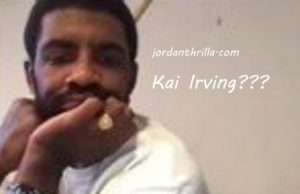 JordanThrilla - January 12, 2021
The Kyrie Irving vs NETS saga just took another interesting turn. Kyrie Irving was caught using a fake name at a virtual event for...