Steve Harvey has heard some crazy answers before, but it seemed like this was one of the craziest. Why in the world would captain hook replace his hook with a p****? No one wants to know what was going through Bruce Smith’s mind at the moment to give a crazy answer like that.

Moments like these are what make Family Feud must watch tv. 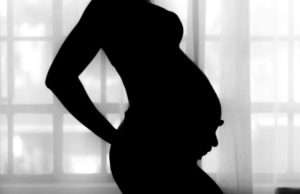 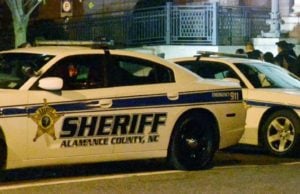 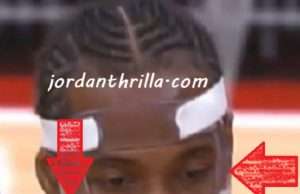 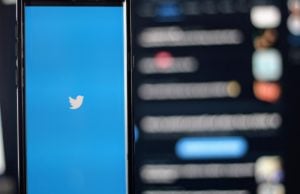