Alcohol is one of the most dangerous drugs in the world that is strangely legal, while things like marijuana which are statistically much safer are still illegal in some places. Every year in the United States around 95,000 people die from alcohol related accidents. Alcohol is the third leading cause of unnatural deaths in the United States. The damage it can do to the human body is well known, especially in the body of a developing child. Most parents would never put a substance like that in their child’s body, but one mother who allegedly decided to do so is going viral.

Sad footage going viral shows what appears to be a mother completely neglecting the health of her small child. In the video the woman feeds her toddler beer like he’s drinking from a bottle. Although the glass bottle wasn’t labeled it had the gold wrapper on the top like what you see on the cheap beer bottles you can purchase at gas stations.

The baby was drinking the alcohol like it was something he does on regular basis, or so it seems. Take a look at the scary footage of the mother allegedly giving her toddler beer to drink.

This is one of those situations where you have to hope that internet is misconstruing the situation. By that we mean there’s a possibility that beer isn’t actually in that bottle. It could very well be something like apple juice.

One thing that’s for sure is that this women will likely be getting a call from child protective services to investigate the matter. Hopefully she wasn’t feeding that child alcohol. 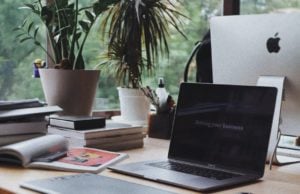 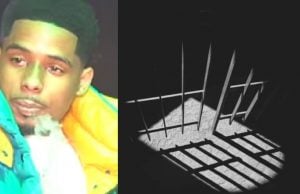 Today Lego and Nintendo revealed they were collaborating on a Lego Super Mario 64 Question Mark Block. The announcement became the biggest mystery for...