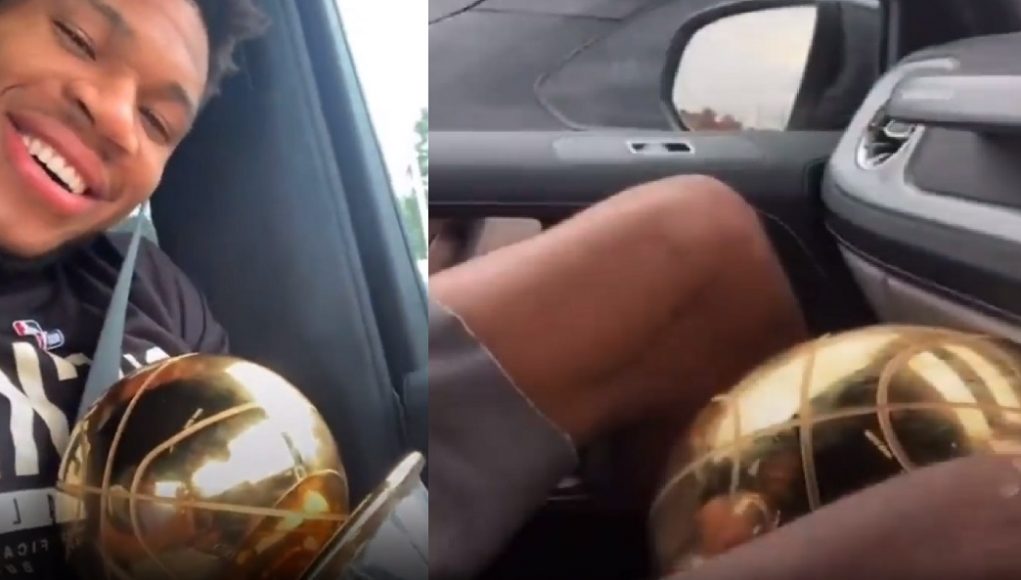 It’s the day after Giannis Antetokounmpo scored 50 of his teams 105 points on path to his winning the NBA Finals, but he still hasn’t slept for one minute.

In his first IG live video since winning the NBA Finals Giannis Antetokounmpo rode around Milwaukee with his Finals MVP and Championship trophy sitting his lap. Perhaps the funniest part about the video was that Giannis stole his Finals MVP trophy from Bucks arena just to go for the joy ride. He felt he might get in trouble for that, but champions are probably allowed to do that.

Giannis’ story is one of the ages, and videos like these can uplift anyone. He was a kid who grew up in extreme poverty with his mom selling items on the street to just to get by, and now he’s a millionaire sitting atop the NBA world. A true rags to riches story.

Congrats to Giannis, Jrue Holiday, Khris Middleton, PJ Tucker, and the rest of the Bucks crew. 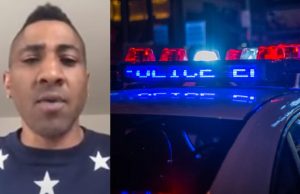 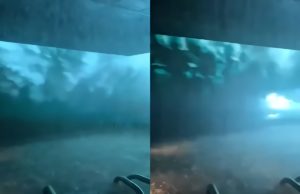 The Deshaun Watson's criminal sexual assault case has come to a close, and the results of the trial support many of the conspiracy theories...

Kanye West Admitting Sway Had the Answer 9 Years After the ‘How Sway’ Incident Sends...