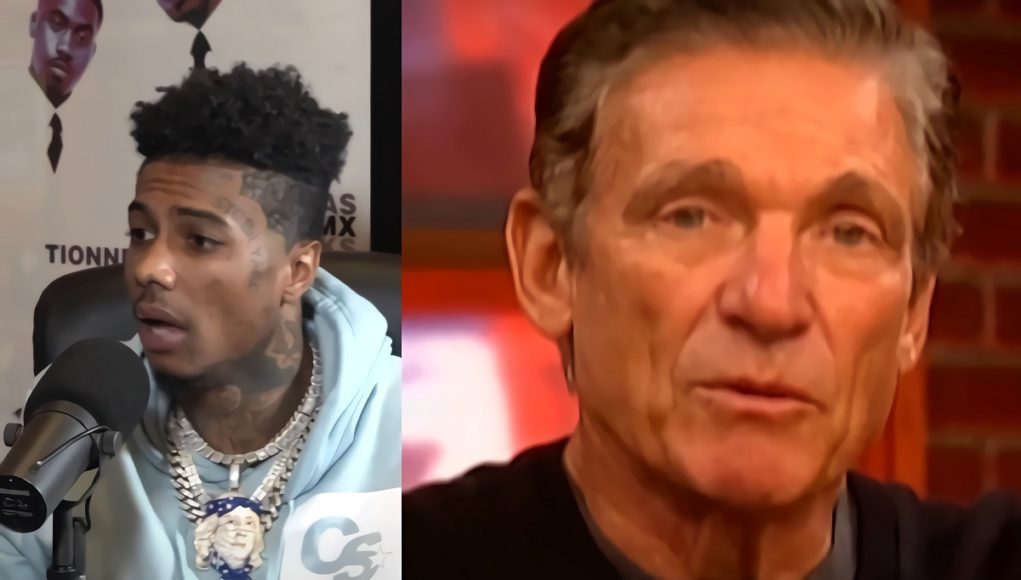 Did Chrisean Rock cheat on Blueface at some point in the past? Blueface recently made headlines when he denied being the father of Chrisean Rock’s unborn baby. In a tweet, Blueface stated “It’s not a Blueface baby”, leading many to speculate that the rapper believes Chrisean Rock had an affair, and got pregnant with another man’s child.

The news comes after Chrisean Rock announced her pregnancy, claiming the child was his. However, Blueface’s tweet has shattered the hopes of many fans who were hoping the two were going to be great parents. The news of Blueface saying he is not the father has been met with a lot of criticism, as many feel it is unfair for him to put the blame solely on Chrisean Rock. After all, there is no way for Blueface to know for sure if the baby is his without a paternity test, so it is seen by many as a sign of disrespect for him to make such a statement without any proof.

Everyone hates to see a child growing up in a broken home, which has people worried about the future of Chrisean Rock’s baby. Not only has she already been accused of drinking while pregnant, which could impact the baby’s health, but now there is already speculation about who the real father is.

If Blueface didn’t get Chrisean Rock pregnant then who did? What would Chrisean Rock do if Blueface abandons her, because he wants nothing to do with her child? It’s real scary to think about all things considered.

This is like an episode of The Maury Show in real life. If they went on the show would we hear “Blueface You are Not the Father” after the DNA test?

The drama between Chrisean Rock and Blueface has been ongoing for some time now, and it seems to be getting worse with each passing day. This latest incident has only added fuel to the fire, and it remains to be seen how the situation will be resolved.

For now, it is clear that Blueface is not willing to accept responsibility for the unborn baby, and that Chrisean Rock is determined to have a successful pregnancy despite the drama. Hopefully she isn’t really drinking while pregnant. 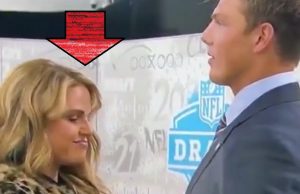 Road rage incidents usually happen unexpectedly, and can end up being very dangerous for all parties involved. However, in most cases those types of...