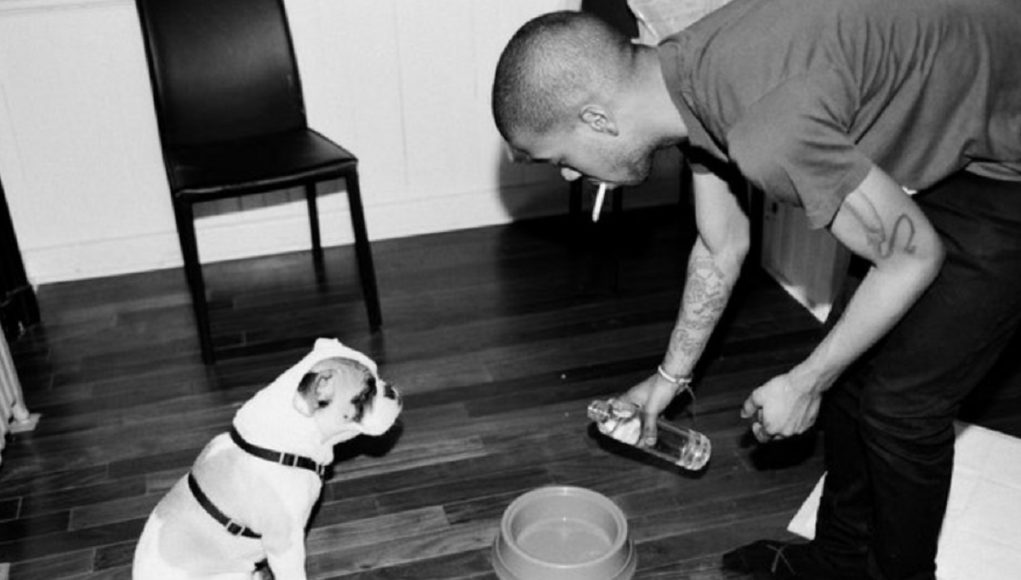 Sad news has hit the hip-hop world, and dog fanatics will be extra hurt by what it involves. In a series of emotional tributes it was revealed Kid Cudi’s dog Freshie is dead. Reports say he was by his side when he passed away. Kid Cudi described his dog Freshie as guardian angel who saved him from suicide numerous times.

What was Kid Cudi’s Dog Freshie Cause of Death?

At the moment it’s not known how Kid Cudi’s dog Freshie died, but based on his message which you can see below, it wasn’t unexpected. This seems to convey that he may have been suffering from a long term ailment, but nothing is confirmed. Kid Cudi described how he was holding Freshie’s hand as he died, which could mean it was an expected tragic event.

When Did Kid Cudi Meet Freshie?

Kid Cudi got his dog Freshie in 2010. The motivation to get a dog was due to character he was set to play on “How To Make it in America”, that was a dog walker who sold marijuana. Since he had no prior experience with dogs getting Freshie was supposed to help him get in character, and be more comfortable with dogs on set. Instead it forged an unbreakable bond that he will never forget.

How Kid Cudi’s Dog Freshie Saved Him From Suicide

In his lengthy tribute to Freshie, Kid Cudi said there were nights where he had a knife to his stomach, then he would look his dog in the eyes, and hear him telling him to put the knife down. Freshie saved his life when he thought it was hopeless, he was a true best friend.

Considering the stories Kid Cudi told about being on the verge of committing suicide, you just have to hope that he is in a good space mentally to handle the emotional pain he is going through at the moment. Anyone who has ever owned a dog knows that it’s like losing a family member when they pass away. 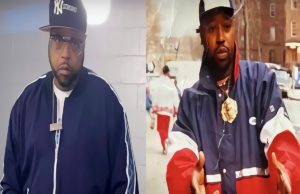 It's been many years since Skip Bayless left ESPN over a contract dispute. Since then Stephen A Smith has become the face of ESPN,...