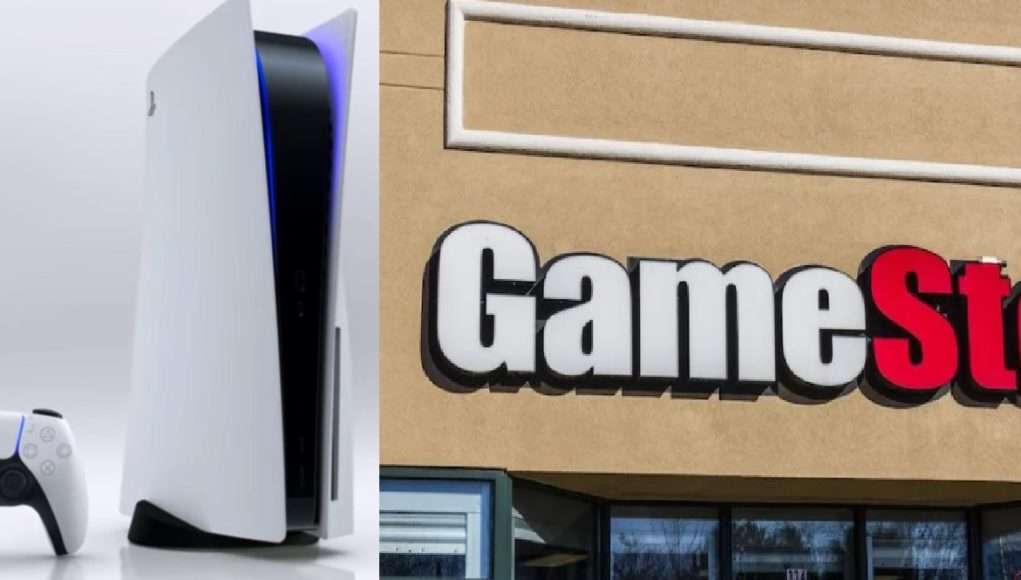 Gamestop’s website crashed because of PS5 preorders, in a historical video game world moment. Gamestop activated DDos protection after an influx of PS5 preorder traffic crashed their website. Shortly after Gamestop announced PlayStation 5 preorders where available on their website, people on twitter started to post screenshots of Gamestop’s website crashing and showing a DDos attack screen.

When you go to the Gamestop website now, it might say “Sorry, you have been blocked”. It’s not that there’s anything wrong with your device, that’s Gamestop’s DDos protection kicking to reduce the bandwidth of the PS5 preorder overload on their server.

You could potentially nickname this moment the “PS5 Preorder Virus”. It made Gamestop’s DDos defense attack it’s own company.

JordanThrilla - October 21, 2020
Were Don Magic Juan and Snoop Dogg gay back in the day? A seemingly framed gay picture...