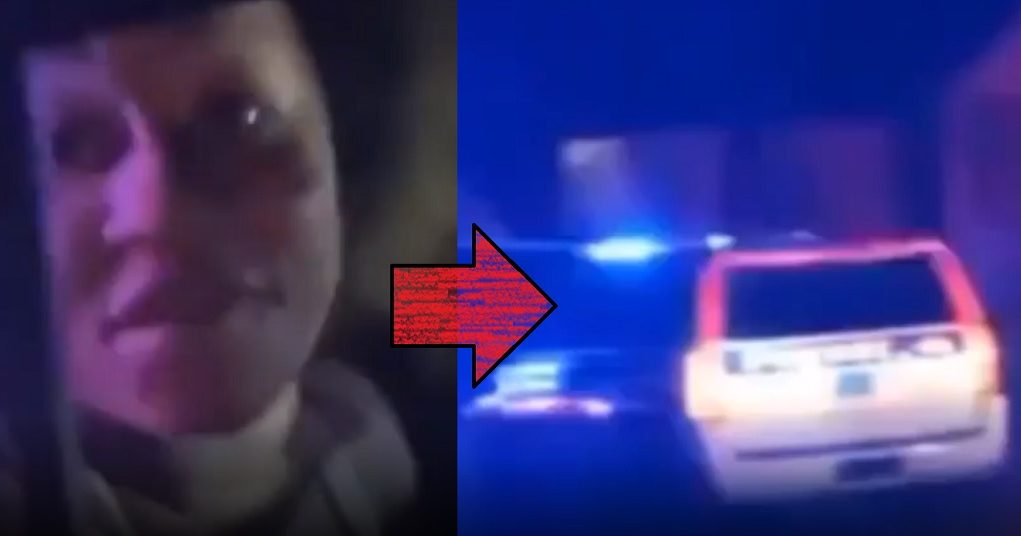 The tragic story of Fam0us Twins becoming enemies over money came to a tragic end. Allie and Sway Bentley’s father was shot and killed, and it appears one twin thinks the other is the culprit behind the murder.

In the aftermath of his death a video showing Sway Bentley in a police car as her twin sister Allie accuses her of killing their dad went viral on social media. Allie kept calling Sway Bentley “greedy”, which insinuates shooting was over money.

The feud between the Famous Twins allegedly started when Allie received a $500K, but didn’t tell her sister about it. In one of the videos from the scene of their dad’s shooting death Sway Bentley was crying as she told the world she would be going away for a long time. This fueled the theory that Sway killed her own father. There is another rumor that Sway Bentley set up her father to be killed, but wasn’t the person that pulled the trigger.

Below are some videos that help make the situation a bit more clear.

This video shows police arresting Sway Bentley as bystanders recall the twins saying “I’m sorry daddy” to their father as he was laying on the ground dying. What’s strange is that witnesses claim that police arrested both the twins, although there is only video of Sway in a cop car.

Here is where Sway Bentley reveals that Allie got half a million dollars, and it kept it secret which she felt was disloyal. She then tells the world that both her and Allie will be going to jail for a long time, which goes along with the story witnesses told of both Fam0us twins being arrested.

Trending Now  What Happened To Shannon Brown? Here Are Possible Reasons Why His Physical Appearance Changed So Much

In this video it seems that Allie is accusing Sway Bentley of killing her father for selfish reasons. That’s probably why she was the one in handcuffs inside the police car.

The saddest part about the possibility that Sway Bentley killed her own dad or set him up, was the fact that she was still talking about the $500K after it happened. It was almost like she was trying to justify his death.

RIP to the Famous Twins’ father. This is a truly tragic family story where money literally destroyed them in the end. 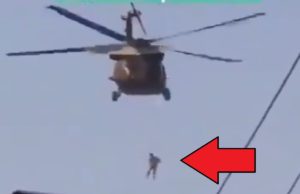 When General Kenneth McKenzie confirmed that the US withdrawal from Afghanistan was 100% complete, a sigh of...

When you think about slow roasting things in the oven, for most people they think of things like a turkey or chicken. However, a...