Tekashi69 performed on stage at a major event for the first time since his he was released from prison, and it didn’t happen without controversy. At one point Tekashi 6IX9INE cursed out Bobby Shmurda and Jake Paul for bothering his DJ during his Trillerfest performance.

An angry Tekashi69 cut his music and said to Bobby Shmurda and Jake Paul, “What’s going on here? Yo, let my DJ work. Clear the f****** stage Bobby”. The crowd started booing loudly due to how Tekashi69 was disrespecting Bobby Shmurda a NY legend.

People thought Tekashi69 was going to end up like how 50 Cent did Slowbucks during Summer Jam back in the day. This is the video of what happened to Slowbucks at that event.

As you can see in the first video the crowd wasn’t feeling Tekashi69’s Trillerfest performance. When Tekashi 6IX9INE yelled at Bobby Shmurda and Jake Paul the boos got even louder making the whole scene even more cringe. It’s honestly surprising nothing popped off on stage, but people know the FEDS is watching Tekashi at all times. 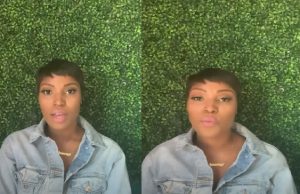 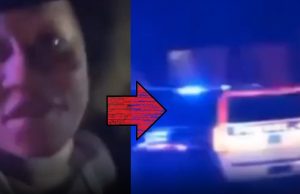 Nets were feeling good after last seasons loss to the Bucks. They took them to a game 7, and were literally within inches of...