Why Did Mark Zuckerberg Delete Lil Boosie’s Instagram after his ‘My Struggle’ Movie Release?

Lil Boosie’s new movie ‘My Struggle’ is out, and it provides great entertainment with many classic moments. Lil Boosie thinks Mark Zuckerberg was jealous of his movie success, so he booted him off Instagram again, despite the fact he didn’t break any rules. Usually Lil Boosie reacts to his IG being deleted explaining how much money it causes him to lose to gain sympathy, but this time he got super personal with Mark Zuckerberg’s love life.

“How did your rich a** find something so f*** ugly! Ya’ll supposed to have baywatch women. Them hoes look like s, and ya’ll put a ring on smh. I know you look on IG all day at women likfe wtf did do, my wife is a ghostbuster.“

It didn’t stop there though. In his next post Lil Boosie said Mark Zuckerberg’s wife Priscilla Chan looks like Kim Jong-Un. In his full quote he said,

After reading through Instagram’s policies, there is one rule that Lil Boosie broke. When you are banned from Instagram, you are not allowed to make a new account under a different username. Going by that rule, Lil Boosie was violating Instagram’s policy by making another account. 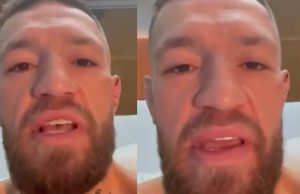 LGBTQ and Feminists Are Cancelling DMX Over Controversial Lyrics from Past...

LGBTQ and Feminists want to cancel DMX over controversial lyrics from his past music. The two songs...
- Advertisement - 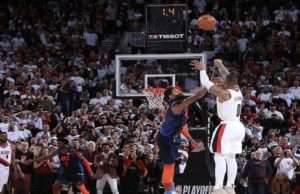 It's no hidden secret that Damian Lillard doesn't like Paul George, but their disdain for each other... 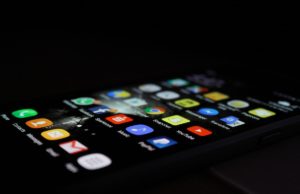 Rubi Rose is known for her talented rapping abilities, but her body has garnered much more attention....

The Simpsons predicted Kamala Harris' Inauguration outfit and pearls in 2021 during an episode from 2000. During...