Drake is one of the best sellers across all genres of music, but there are some things about the numbers he does the some people consider strange. This brings up the question who is the demographic streaming most of Drake’s music? Is it men, women, suburbanites, people in the hood, white people, black people, or everybody from these groups? 21 Savage may have revealed the answer.

If you go on social media you will often times see people in hip-hop discussions confused at the numbers Drake does, because they will claim they don’t really hear people listening to him in real life. One thing that’s sometimes easy to notice in these discussions is that most of the time the people that do say they have friends that listen to Drake a lot are usually people who aren’t black.

His revelation made people think back to accusations that Drake’s streaming numbers are manipulated to make him appear more popular than he is. If that were true, it would mean people across all demographics aren’t listening to Drake as much as the numbers appear to make it seem. Just recently there was a very sketchy fall off in his album sales, that made people wonder if CLB album sales were manipulated.

Take a listen to what 21 Savage said about Drake.

For reference this videos shows what a small streaming farm can look like. Of course major music labels would have massive streaming farms like this if they were using them to manipulate streams without getting caught.

Is 21 Savage telling the truth about Drake’s fanbase, or is he big capping? Over the years after Meek Mill exposed he uses ghostwriters, Drake has been categorized by many as a pop artist who raps, so it wouldn’t surprising if his fanbase is more similar to an artist like Taylor Swift than people think. That’s definitely not a bad thing in terms of making the most revenue, which is the main endgame making music. 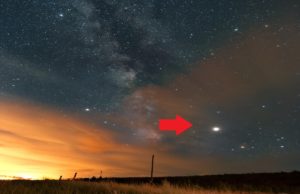 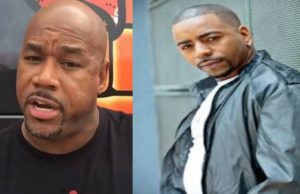 Wack 100 might be losing a lot of money in the near future. According to reports The...

J Cole is 36 years old, but he just realized his hoop dreams in legendary fashion. Footage of J Cole warming up to his...