Social media is the number one place where you see the craziest things go viral. It gives people the ability to show millions the crazy things their minds come up with in their homes. Most recently Tiktoker “letmeusejinn” showed the world his Nyquil Chicken recipe the internet went crazy. As result FDA had to quickly enter the chat to make sure everyone knew the side effects it could cause.

The TikTok craze of Nyquil chicken is pretty much self explanatory. It involves cooking chicken in a pan full of Nyquil instead of oil, butter, or whatever you normally use to cook. Naturally when cooking something over heat it’s going to cause vapors to rise in the air. According to FDA that is what makes Nyquil Chicken so dangerous. In their statement FDA explained the vapor produce by the boiling Nyquil could cause the person cooking to overdose if they inhaled the steam. When a substance enters the body through the lungs it goes into the bloodstream much faster than when eaten.

In their full statement FDA wrote, “Boiling a medication can make it much more concentrated and change its properties in other ways. Even if you don’t eat the chicken, inhaling the medication’s vapors while cooking could cause high levels of the drugs to enter your body. It could also hurt your lungs”. It’s really unbelievable that they even needed to warn people not to try making Nyquil Chicken. As you might expect the reactions to this news is absolutely positively hilarious. Take a look at these tweets and the video that sparked this crazy cooking trend.

Prayers up for the geniuses out there that actually tried making Nyquil chicken after seeing a TikTok video. Imagine going to the hospital, and your family or friends have to explain that to emergency room physicians. 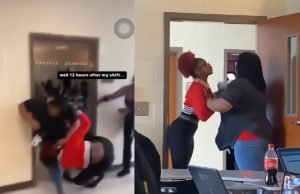 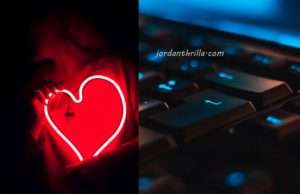 Angry Woman Who Dated Over 100 Tech Guys Dissed Them Rant...

The dating world can be rough, especially for women who like dating men described as "bad boys".... 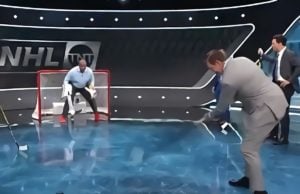 Charles Barkley is man of many talents. He was a great swimmer, a legendary basketball player, an...