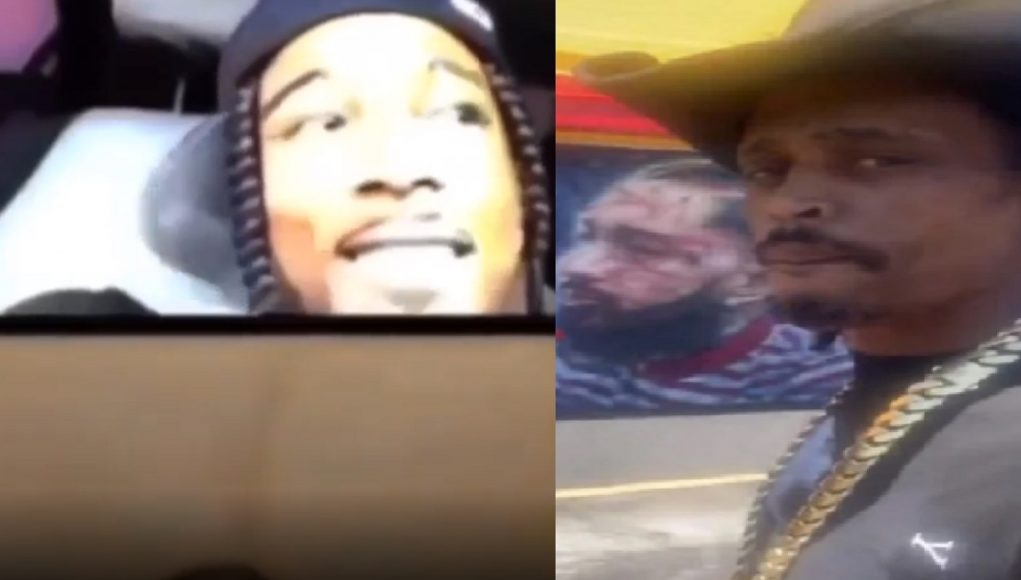 An Inglewood man was shot 16 times while on Instagram Live with the man who vandalized Nipsey Hussle’s mural. The victim was sitting in his car in Hawthorne while talking to the guy who disrespected Nipsey Hussle’s mural, then you could hear countless shots go off before the IG live feed ended. According to reports the victim was 21 years old, and one of the bullets hit him in the face.

Back in May Nipsey Hussle’s best friend Cowboy posted a video showing that Nipsey Hussle’s mural had been vandalized by a rival gang. The name “Kapone, NK” and other possible gang slogans were written in red ink all over Nipsey Hussle’s face. Cowboy was distraught while looking at the mural saying, “That’s how ya’ll really feel? Disrespecting dead people”.

Now it looks someone retaliated by shooting and killing a friend of the person who vandalized Nipsey Hussle’s mural on IG Live right in front of him.

These were pictures from when Nipsey Hussle’s mural was vandalized.

Broadcasting your location while communicating with someone who is wanted dead by a lot of people is never a smart thing to do. A man getting shot and killed on Instagram live while talking to the person that disrespected Nipsey Hussle’s mural is the epitome of a direct warning that anyone who communicates with that person could be murdered.

RIP to the young man. 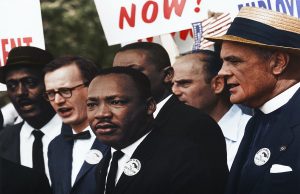 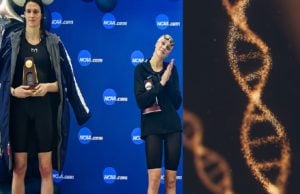 In a landmark decision World Swimming's governing body shocked the world by bravely announcing they have banned...
- Advertisement - 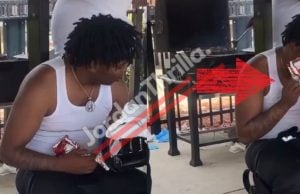 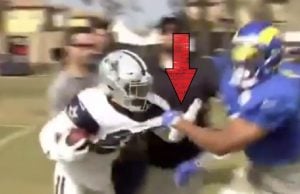