JordanThrilla
Home News Does This German Hotel Use 3D Carpet To Keep People From Running... 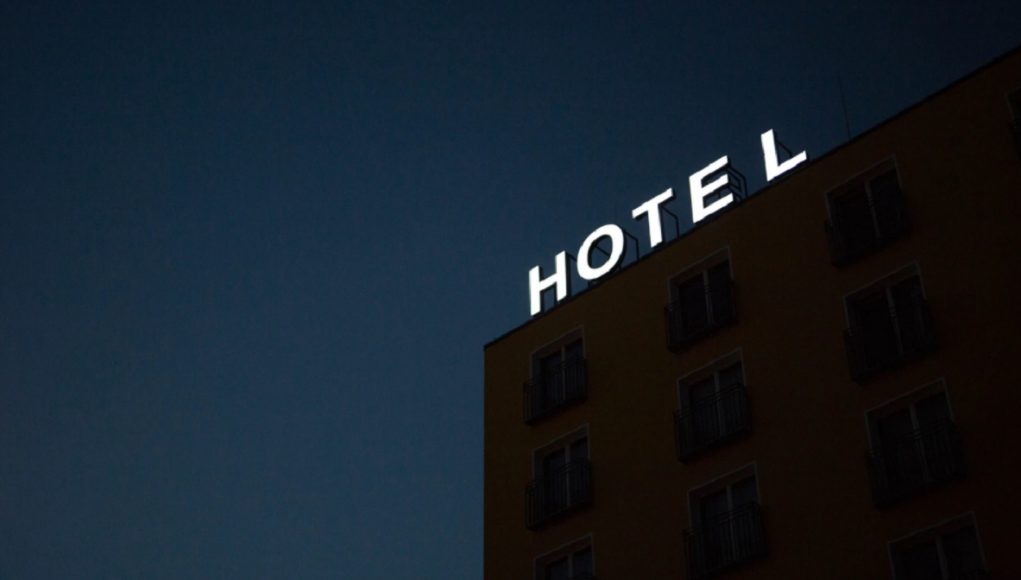 A German hotel’s 3D carpet security system is going viral, and there is much conversation about the true intentions of it. Some people says the German Hotel’s 3-D carpet keeps people from trying to run in the event of a crime. Other people think it’s a clever way to stop kids from playing tag in the hall area.

The viral pictures shows how the human eye perceives the 3D rug as a very bumpy surface. Although the rug is technically flat, the perception of depth in your mind still caused that innate fear that you might fall, which would cause a person to slow down presumably.

This just goes to show how powerful the human mind is. What ever it perceives is what becomes your reality even if it was the manifestation of an optical illusion. The German Hotel’s 3D rug is the perfect security measure to care of hallway issues, while being very creative. 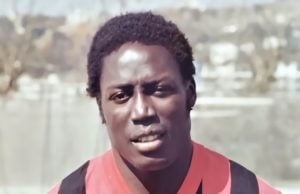 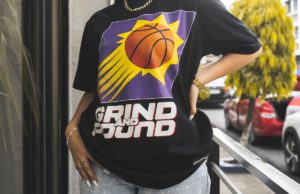 Some years ago the NBA was flipped upside down when Clippers owner Donald Sterling was exposed by...

What would you do if you were in the middle of the ocean, and saw a Sea Lion jump on your boat? Before you...