The love triangle between Kanye West, Pete Davidson, and Kim Kardashian continues to heat up, and today it took an interesting turn. Over the past few years fans have become used to Kanye West leaking text messages when he’s beefing with somebody. That trend remained true in his beef with his ex-wife’s new boyfriend.

Although Pete Davidson has been dating Kim Kardashian for a some months, it seems he still hasn’t met their kids. In most cases that’s a red flag for man dating a woman, and it seems he feels that way too. Despite his feelings it appears Kanye West is determined to make sure that never happens as confirmed by a private conversation.

Today Kanye West leaked text messages Pete Davidson sent him requesting to meet his kids. He was also trying to make peace with Kanye West, but he was having none of it. In the IG post containing the text Kanye West captioned it saying, “No you will never meet my children“. Take a look at the Pete Davidson’s leaked text to Kanye West.

Based on the leaked text messages it’s clear Pete Davidson will never get on Kanye West’s good side. They are eternal enemies, and there seems to be nothing that can change that.

If Kim Kardashian allows Pete Davidson to meet their kids all hell is probably going to break lose. 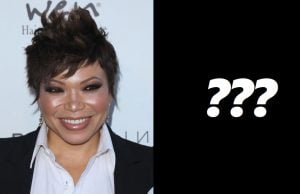 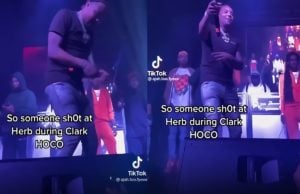