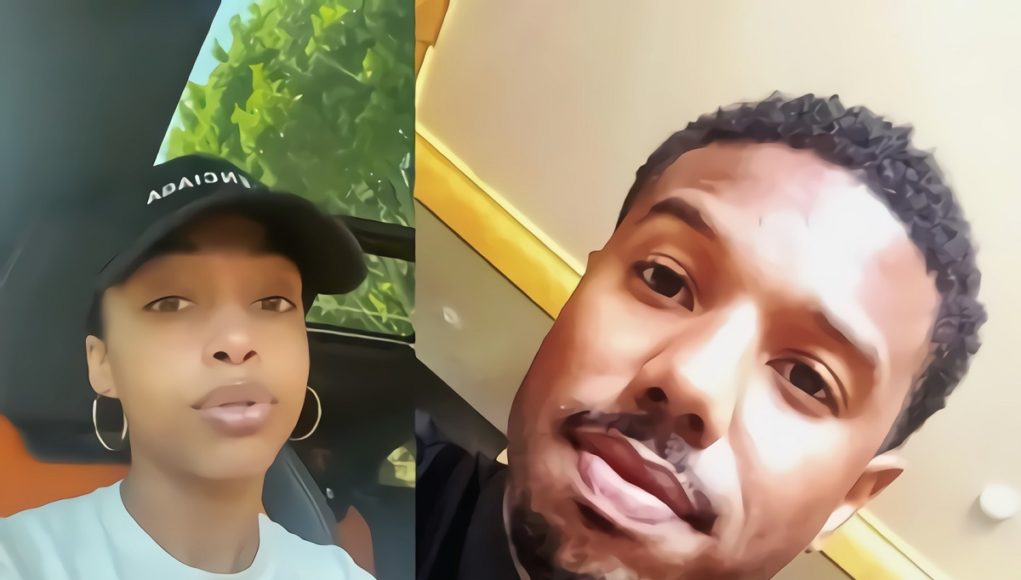 One of Hollywood’s most well known couples may be a thing of the past according to new rumors. When Michael B. Jordan and Lori Harvey started dating it came as a shocker to some people due to the type of guys she dated before him. Some people felt that he wasn’t her type, and they may have been right if the rumor is true.

Did Lori Harvey Breakup with Michael B. Jordan Because He Was a Simp?

Hopefully this rumor isn’t true, but prayers up for Michael B. Jordan if it is.

As more cities, states, and government organizations continue to push vaccine mandates, people are confused as to...
- Advertisement - 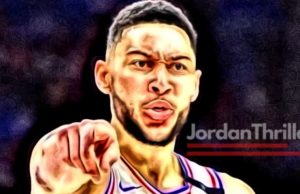