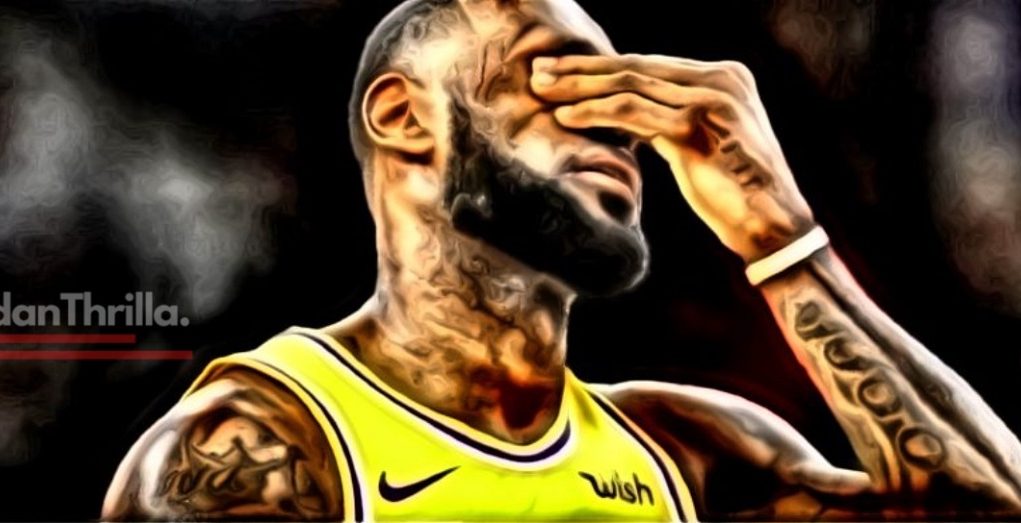 This is a still image from body cam footage of the moment before Nicholas Reardon shot Makhia Bryant. You can see she is holding a long knife in a motion that indicates she was trying to stab someone. It doesn’t show what happened before that moment.

It’s not often you see you Lebron James delete tweets about social issues, which makes you wonder what caused him to backtrack this time. Did Lebron James realize that have may be inciting attacks on Nicholas Reardon or did his PR team tell him it was best to remove the tweet so the controversy could die down?

Whatever the case may be people want Lebron James banned from twitter for what they feel was doxxing Nicholas Reardon. Do they have a valid complaint or are they reaching this one? 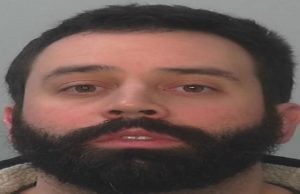 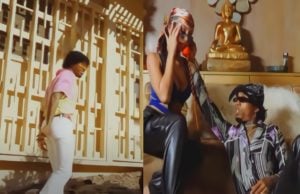 Virginia Beach turned into a warzone this weekend and one of the victims was a close relative to one of the most legendary producers...