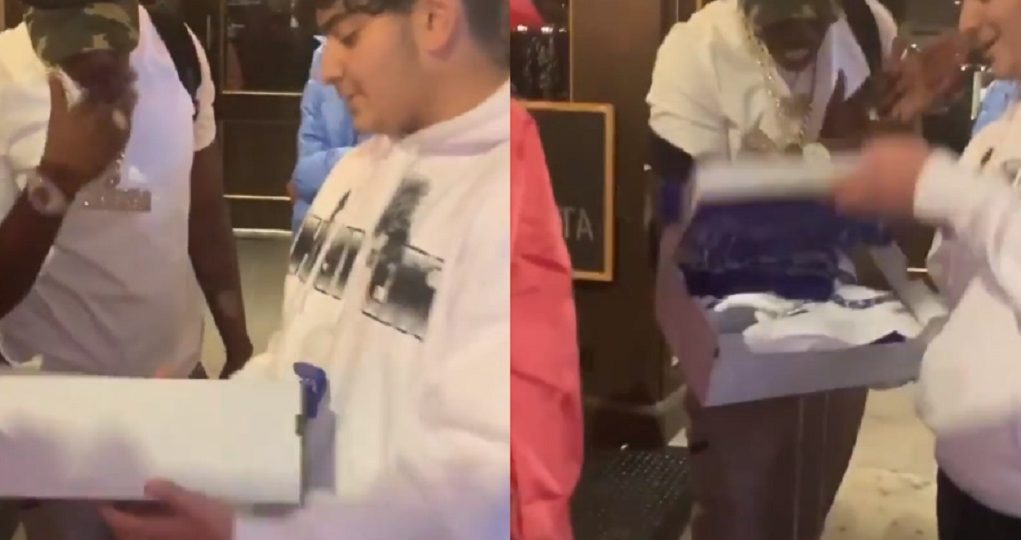 Bobby Shmurda is truly a changed man, at least until his parole is over. Ever since he’s been out of prison Bobby Shmurda has been avoiding doing anything that could cause his parole to be revoked. Not too long ago we all saw him give a girl the Dikemebe Mutombo finger wag when he got offered a drink at a club. Now Bobby Shmurda refused to take shoes that had Crip gang flag on them.

In the video Bobby Shmurda was excited to open the shoe box someone had gifted him, but the mood changed quickly when he saw that blue flag on them. He quickly exited the scene saying “I can’t do that”, then went back to hugging his new girlfriend. With Feds watching at all times he doesn’t want to be connected with gang activity in any way, shape, or form.

Bobby Shmurda is a smart man, and has good people around him.

That’s a man who is determined never to step foot inside a prison cell again. 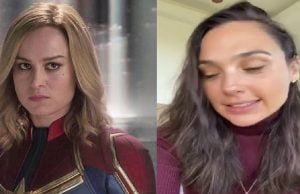 Mandy Rose Reacts to Getting Fired From WWE Over Nude Photo Leaks from Adult... 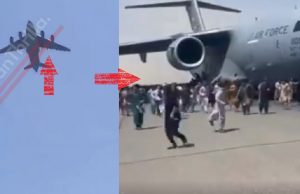 When video aired on live news of Taliban fighters entering the presidential palace in Kabul it showed...

Is Derrick Rose a casual basketball fan? When people think of NBA players they assume they eat, sleep, and breath basketball. Most people would...