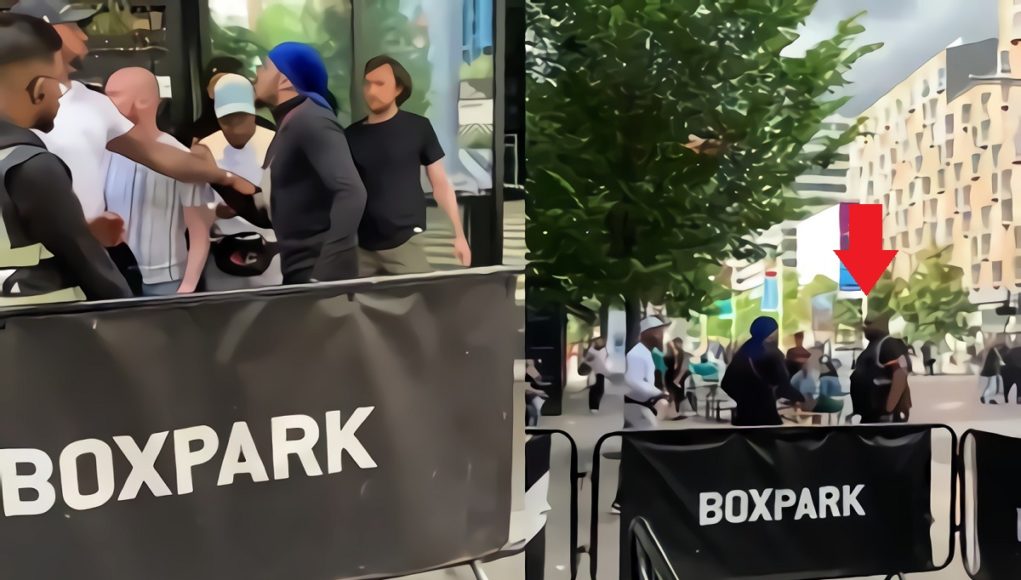 Julius Francis is a former British heavyweight champion most known for fighting Mike Tyson, who is now working as security at BOXPARK Wembley. Recently, he was involved in a fight with another person who was behaving erratically. This knockout is an excellent example of the power of a good punch, and of the skills that Julius Francis brings to his job as a security officer. He knows how to use his fists to protect others. His incredible knockout proves that his skills are effective, and that he can handle any situation that comes his way.

There’s an old saying that goes “work smarter not harder”, which at the core means find the most efficient way to do the highest quality of work you can do. Working as a security guard Francis needs to end situations of disorderly conduct in the most precise manner. In this incident Julius Francis knocked out a man with one punch while working as a security guard at BOXPARK Wembley. The calmness of the punch was what stood out most.

Around social media people are calling Julius Francis ‘One Punch Man’. If you’re a fan of anime, then you’re probably familiar with this legendary character. He’s an incredibly powerful fighter who can easily take down his opponents with just one punch.

Hopefully he didn’t suffer any serious injuries, because the way he look so lifeless on the ground was a bit scary. Kudos to the people who turned him over his side to make sure his breathing wasn’t obstructed. Can’t blame Julius Francis for doing his job though. 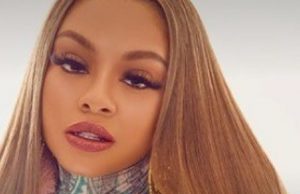 Anthony Edwards may be a millionaire now, but it appears he still won't pay you money that he owes. In a viral twitter post...