JordanThrilla
Home News War in Afghanistan is Officially Over for USA after Last On Ground...

It’s official after almost 20 years of death, chaos, and billions of weapons given away the war in Afghanistan is over for the United States in terms having troops on the ground. General Kenneth McKenzie confirmed that the US withdrawal from Afghanistan is 100% complete.

According to reports all American citizens, third country nationals, and vulnerable Afghans were safely evacuated, and are no longer in danger.

The evacuation effort was successfully completed when the last C-17 took off from Hamid Karzai International Airport on August 30 at around 3 pm.

Below is the live news coverage of Secretary of State Blinken holding a briefing on the Afghanistan withdrawal. You might need to start it from the beginning.

For the country of Afghanistan this means the war against Taliban is mostly their fight now. Throughout the past 20 years US military provided the Afghan Military with almost $80 Billion in American weapons, that are now in the hands of the Taliban.

When you couple that with the videos like the one above showing that Afghan soldiers may be under prepared for the long battle ahead, the future looks bleak for Afghanistan taking back their country from Taliban. However, the USA could still aid them with carrying out airstrikes, because that doesn’t require putting US soldiers back on the ground.

Prayers up for the Afghan citizens. 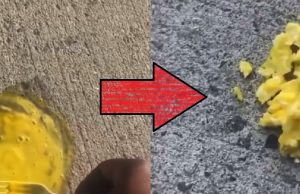 During the Summer months no one is more creative at making food without using electricity than people... 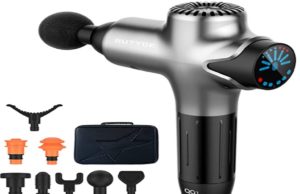 When WNBA Player Layshia Clarendon called out black men not supporting the WNBA, she probably didn't expect that it would backfire on her the...