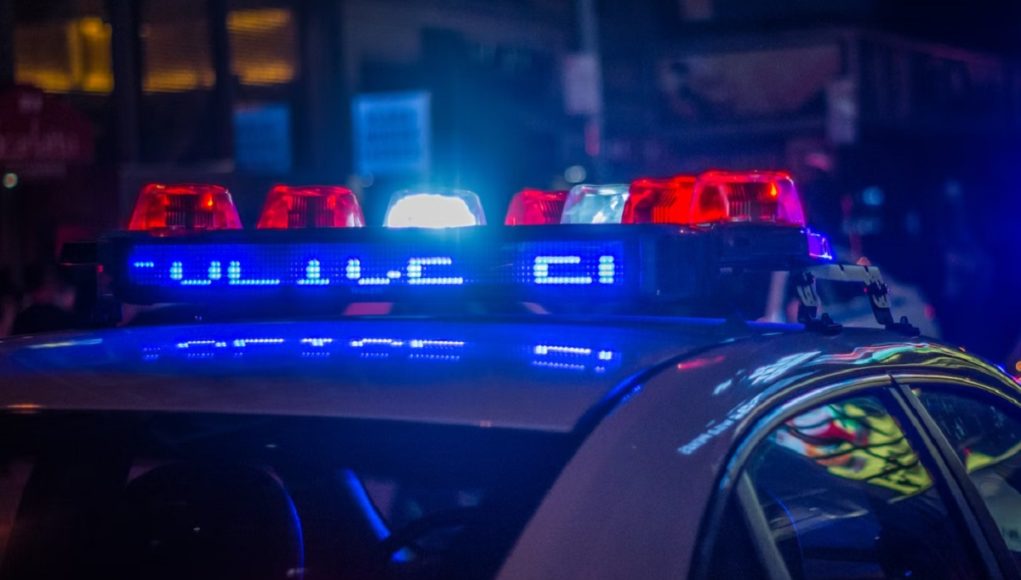 Police in Columbus Ohio are rejoicing after an 18 month long investigation led to them arresting enough people to fill out a vacant NBA roster. According to reports, BL-800 gang was the focus of an operation being run by the Columbus Division of Police and ATF Task Force. The ‘BL’ stands for ‘Bantu Life’.

The Names of the BL-800 Member Arrested by Columbus Police 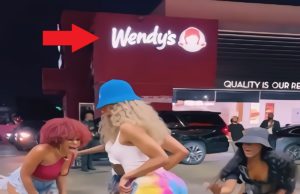 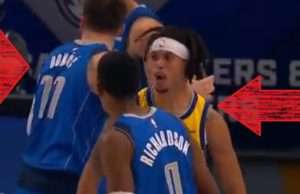 Elizabeth City, NC declared a State of Emergency after Body Cam footage of police killing Andrew Brown is set to be released. This incident...