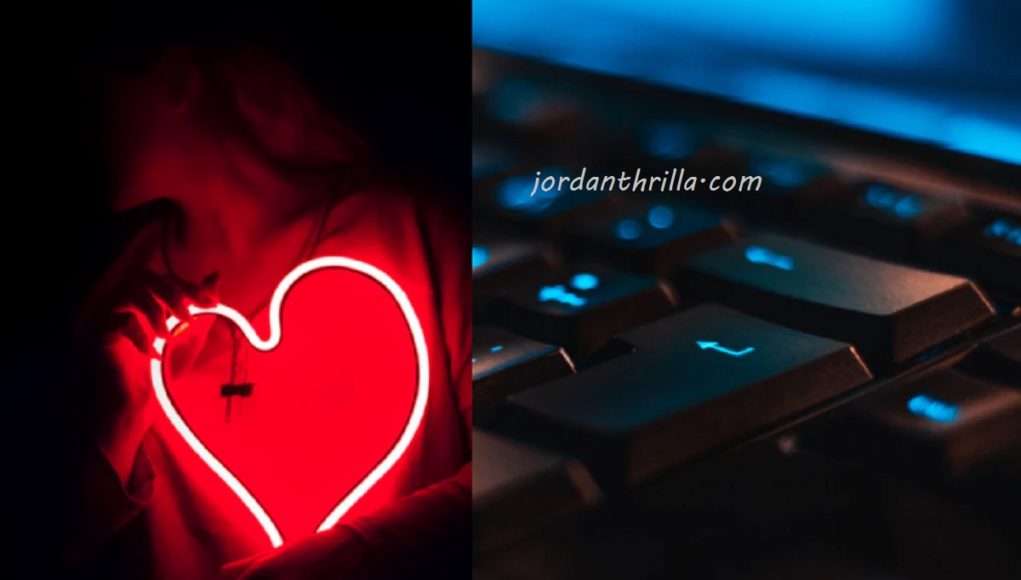 The woman named Allison Reichel claimed she spent the last 25 years of her life dating over 100 tech guys aged 18-25. In that time she says she learned that tech guys are “men disguised as kids”. Her rhetoric is surprising, because people in the tech field usually are very accomplished with mature outlook on life. In grade school they are type of people that people say women will end up marrying after having fun during her college years. Could that be a farce?

Take a look at what this woman named Allison Reichel said about “tech guys” in a viral tweet.

Then there’s the fact that she was dating the same kind of people for 25 years straight. Why would it take that long for you to realize that you aren’t compatible with type of people you are seeking?

At the core of her rant about Tech Guys seems to be a lot built up hate that has led to her generalizing an entire group of people. Something people wrongly do that makes the dating world such a rough place. It seems like this woman has a broken heart and is looking for a way to feel better about it. We are all guilty of that sometimes though. 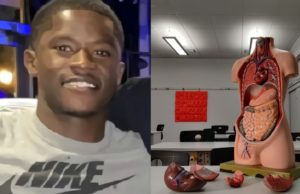 Kodak Black was found guilty of some serious charges in a rape case that dates back 5 years ago. According to reports feminists are...