Every moment of the “fake” kidnapping was recorded from the moment the fake abductors blindfolded her. These were all actors, but they made one huge mistake that cost the TikTok woman her life.

According to reports, some Investigators believe the fake abductors thought the gun was empty, as did Areline Martinez. When the person pulled the triggered they had no idea it was actually going to shoot Areline Martinez dead. The TikTok footage allegedly shows that the two fake abductors were shocked after shooting, and ran away. The videos were quickly taken down from TikTok.

Areline Martinez’s death is very tragic, 20 years old is way too young die for any reason. This will definitively fuel the sentiment of people who want TikTok banned. 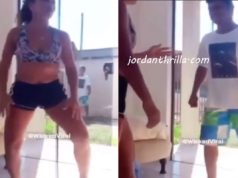 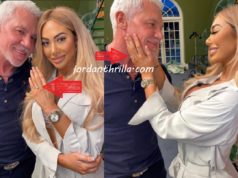