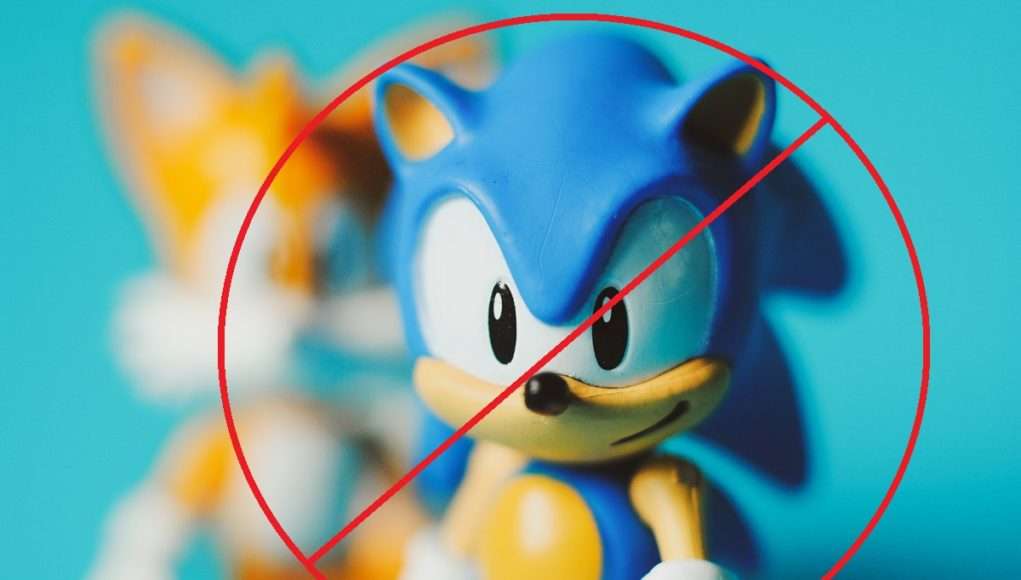 #CancelSonicTwitter is viral after people cancelled Sonic for charging money to download Sonic Smackdown. Out of nowhere the hashtag “Cancel Sonic Twitter” started trending worldwide after people saw Sonic Smackdown developers where charging for a “proof of concept”. People on Twitter started posting pictures of video game franchises people should buy instead, and added the hashtag #CancelSonicTwitter.

However, it appears the people who made #CancelSonicTwitter didn’t read the fine print of the Sonic Smackdown download page. First take a look at some reactions, then we will show the huge mistake people made.

What the #CancelSonicTwitter crowd didn’t realize is that you don’t have to pay for the game. On the page where the Sonic Smackdown developers ask you to pay for the “proof of the concept”, there was the option saying “No Thanks, just take me to the downloads“.

Instead of the just clicking that button, angry people went to social media wanting to cancel Sonic’s twitter. That’s why #CancelSonicTwitter is a thing now. Pray for Sonic through this tough time.

JordanThrilla - October 22, 2020
Donald Trump's sentence conundrum at Debate 2020, where he managed to group to opposites together is taking...

JordanThrilla - October 26, 2020
There's an old saying that goes "it's better late than never", and for LisaRaye that includes OnlyFans....