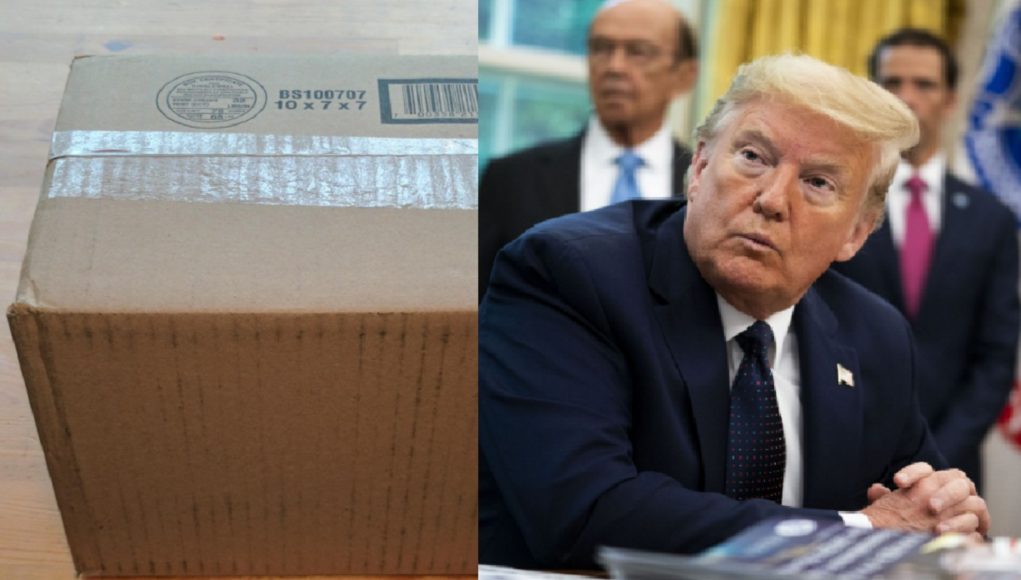 Donald Trump was almost poisoned with Ricin. Someone tried to poison Donald Trump with Ricin, and came dangerously close to being successful. According to a new report White House security intercepted a package of Poison Ricin addressed to Donald Trump.

Details on how the package was detected and intercepted have not been revealed.

If you’ve ever watched the show “Breaking Bad” you’ve probably heard of Ricin poison before, and know how deadly it is.

The main character of the show was a Chemist, and Ricin was his favorite way to take out the opposition through the series. The video above shows one example of Ricin Poison during show around the 2:57 mark.

It appears somebody tried to pull a Walter White and tried use Ricin poison on Donald Trump. There are no details on whether or not the source of the package has been identified.

Donald Trump almost being poisoned with ricin is not a story anyone expected to hear during election time.