It got super personal when Corey Holcomb revealed the Zo owes him $20K, and called him the weakest link of the show. Were bridges permanently burned?

Skip to around the 50 minute mark of the video to see the Corey Holcomb almost fight Zo.

The fight between Corey Holcomb and Zo was salvageable until the money situation was brought up. Everyone knows when you expose someone owes you a lot of money it’s like the ultimate form of disrespect. This is why Corey Holcomb decided to reveal that information after he reached his boiling point with Zo during their verbal fight.

Hopefully this Corey and Zo fight isn’t the end of 5150 as we know it, but it’s tough to see them being cool with each other after this.

Hundreds of Flowers Left at Hillcrest Primary School after Accident of...

A bright sunny day in Devonport Tasmania Australia turned into a nightmare scene when the most unexpected...
- Advertisement - 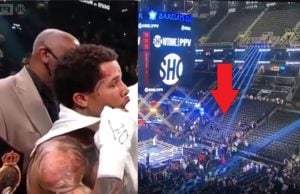 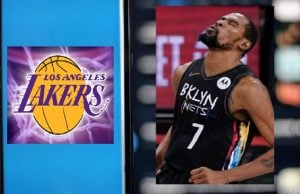 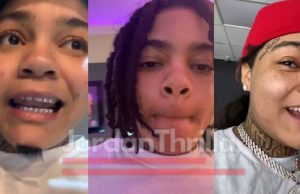 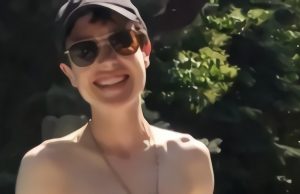 Is Luka Doncic in the Illuminati? With the playoffs going on you would think all the talk would be about his impressive performances against...