Is Stephen A Smith a racist? This is the viral question trending worldwide after Stephen A Smith’s questionable comments about MLB superstar Shohei Ohtani who is from Japan.

During a segment on First Take Stephen A Smith ranted that Shohei Ohtani being the face of Major League Baseball is bad for their business, and the reason why has left the sports world speechless. He believes that since Shohei Ohtani needs an interpreter it makes the MLB look bad.

Should that critique be considered Stephen A Smith being racist? Take a listen.

One way to look at this is by reversing the roles. Imagine if Max Kellerman said something like this about a black MLB player from another country. Social media would definitely say he was being racist. Based on that the people who believe Stephen A Smith made racist comments about Shohei Ohtani have a valid gripe.

To Stephen A Smith’s defense it’s possible that the point he was trying to convey came out the wrong way. The best thing for him to do now would be to apologize and clarify his comments, because that didn’t sound good at all.

ESPN may have another controversy on their hands now. 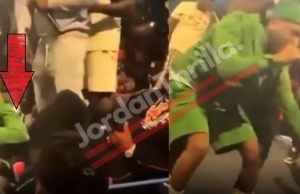 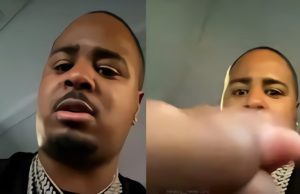