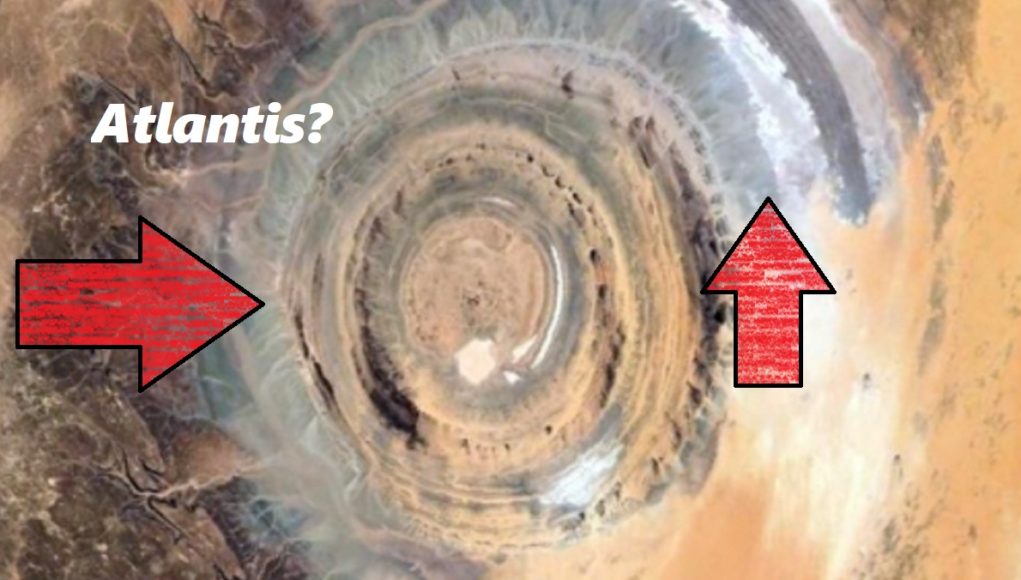 Why Do People Think The Eye of the Sahara aka The Richat is Atlantis?

One of the main reasons people think this amazing structure is the lost city is due to the fact that The Richat fits perfectly with the way Plato described Atlantis. It’s also in the same location of the world maps from 430 B.C. created Herodotus. Also people find it very strange that the immediate area surrounding the Richat falls all the way down the ocean.

Take a look at these photos, and see for yourself.

Folklore tells us that Atlantis was buried under the sea if it ever existed, but that’s largely because no one has been able to locate it. Perhaps those stories are wrong, because The Richat or Eye of Sahara is Atlantis hidden in plain sight.

The biggest questions here are if it is really the lost city that allegedly had technology more advanced than we do today, what caused it to be abandoned? Also, how advanced would technology be today if the alleged secrets they discovered about the earth weren’t lost with it?

The latter question is most intriguing, because Atlantis allegedly discovered an energy source far greater and cleaner than anything we have today including electricity.

Most people know how sensitive James Dolan is when it comes to fans trash talking him. However,...
- Advertisement - 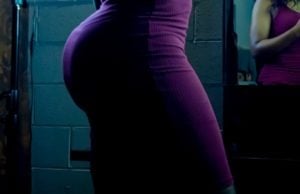