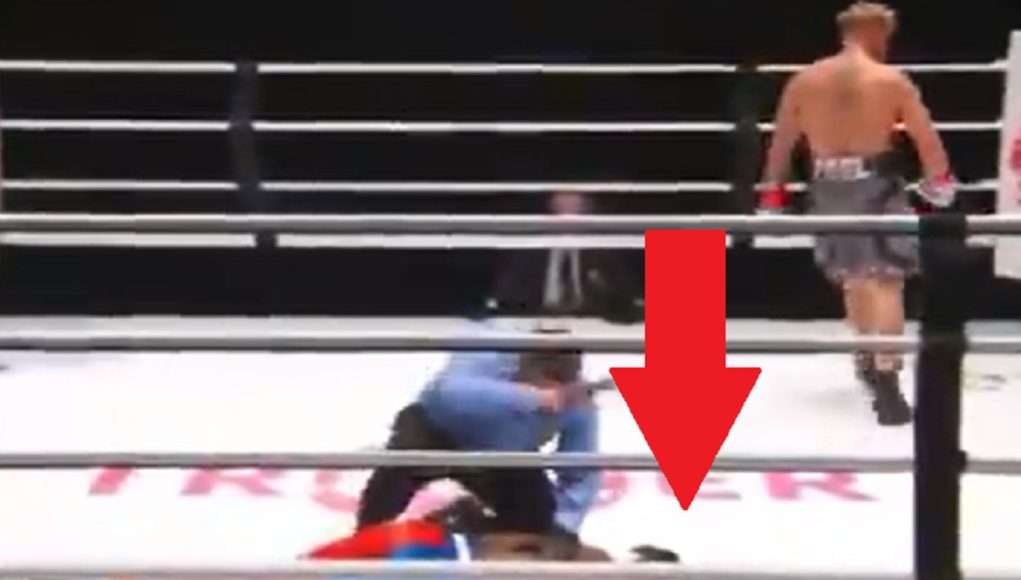 Nate Robinson was inspired coming into his match vs Jake Paul, but it all ended within a few minutes. Jake Paul knocked out Nate Robinson 1:28 into the second round.

Jake Paul knocked out Nate Robinson so bad that he dangerously fell face first into the canvas. You could see a look of concern on the faces of medical personnel at the arena. The match wasn’t competitive at all despite Nate Robinson being the much better athlete with NBA experience. It’s clear he couldn’t take a real punch.

Before the match Nate Robinson sent out a message on twitter saying “Tonight I’m fighting for my brothers in the NBA, athletes across the world, and most importantly my children“. The message will now be used to clown him after his embarrassing performance against Jake Paul.

Pray for Nate Robinson through this tough time. It might be best if he sticks to basketball from now on. 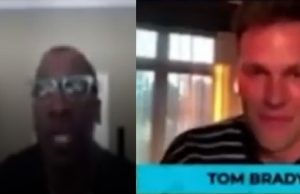