Mike Tyson immediately apologized to Roy Jones Jr who held his midsection in pain. Press the unmute button at the bottom right of the video if you hear no sound.

Was Mike Tyson cheating against Roy Jones Jr.? If he was it was all the holding that Roy Jones Jr. did during the fight that may have motivated him deliver the late hit. Roy Jones Jr. was gassed after the first round, and was visibly frustrating Mike Tyson by constantly holding his arms.

Mike Tyson’s late hit on Roy Jones Jr was brutal, and probably uncalled for. Hard to say if he was really cheating though. 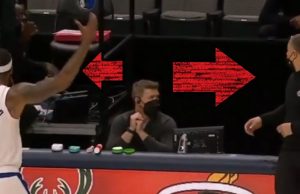 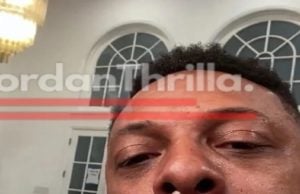 It's possible that Uriah Hall made history at UFC 261, because of Chris Weidman breaking his leg after kicking him only 17 seconds into...