ESPN is in the midst of major controversy after audio leaked of Rachel Nichols’ racist comments about Maria Taylor. In the audio which was recorded during the NBA Bubble when she didn’t know cameras were still rolling, Rachel Nichols called Maria Taylor a diversity hire who only got opportunity due to being black. She claimed ESPN only hired her, because they felt pressure about their lack of diversity, not because of her credentials.

Take a listen to this leaked Rachel Nichols racist audio.

Behind the scenes tension grew between black employees at ESPN and Rachel Nichols, because of their refusal to punish her for the disparaging comments about Maria Taylor. It got to a point where the stars of the show NBA Countdown allegedly were close to boycotting.

Rachel Nichols claims she attempted reaching out to Maria Taylor to apologize, but she refused to accept it.

Does this mean Rachel Nichols is racist? She was favorite among NBA fans of all colors, but this changes everything. 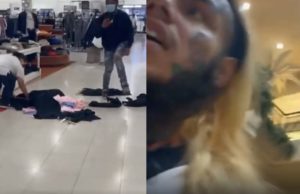 Did Goons Chase Tekashi69 Out a Mall? Video Aftermath of Goons...

Tekashi 6IX9INE got into a fight with goons at the mall, and he claims things didn't go...

The Bronny James the world was waiting to see on the basketball court finally showed up, and...
- Advertisement - 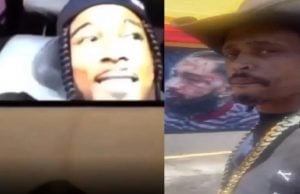 An Inglewood man named "Indian Red Boy" was shot 16 times while on Instagram Live with the... 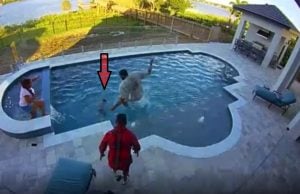 Andre Drummond is able to make jokes about a situation that could have ended tragically, because he... 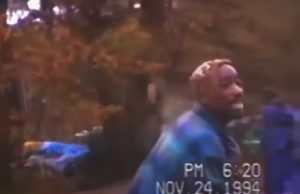