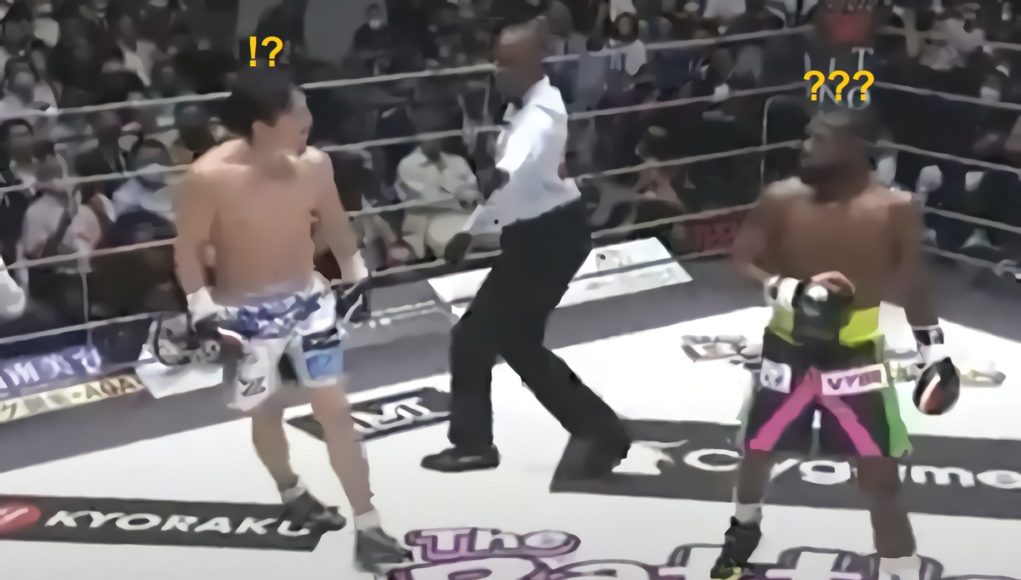 Over the past few years Floyd Mayweather has become one of the greatest spectacles in the Japan in terms of sports. His partnership with Rizin allowed the world to see him take down Tenshin, and make him cry in front of millions of people. Now just a few years later he’s back in Japan again, and this time the match was much more competitive, but still ended the same way.

At 5 feet 8 inches Floyd Mayweather had a 4 inch height advantage over the smaller Tenshin in his first Rizin matchup. This time around his opponent was slightly bigger with Mikuru Asakura’s height being 5 feet 9 inches. That alone made this fight much more compelling, and it definitely lived up to the hype. In the first round it actually seemed to be a competitive fight with Asakura landing a few surprise punches.

At the end of the first round Mikuru Asakura taunted Floyd Mayweather by saying some words to him before they went to their corners. That would end up being a huge mistake as he only made his opponent angry. In the second round Floyd Mayweather knocked out Mikuru Asakura with a brutal two punch combo. He didn’t even see the second punch coming it happened so fast. It’s possible Floyd gave Mikuru Asakura a concussion, because doctors were shining lights in his eyes in the locker room after the match as he still seemed slightly disoriented from the knockout punch.

As you can see in the footage the arena looked to be completely sold out. The sheer scope of the venue showed how powerful Floyd’s star power is even on the international level. Even Manny Pacquiao pulled up to watch him in the “exhibition” fight. Just imagine the pay-per view numbers Floyd Mayweather vs Deji is going to do in December.

Must Read  How Did John Madden Die? Celebrities React to John Madden's Mysterious Cause of Death at Age 85 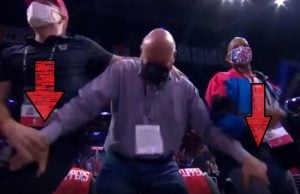 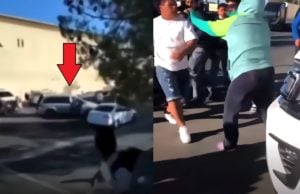 James Harden has been largely praised this offseason for the amazing transformation of his body. He seemingly lost weight, put on muscle, and during...