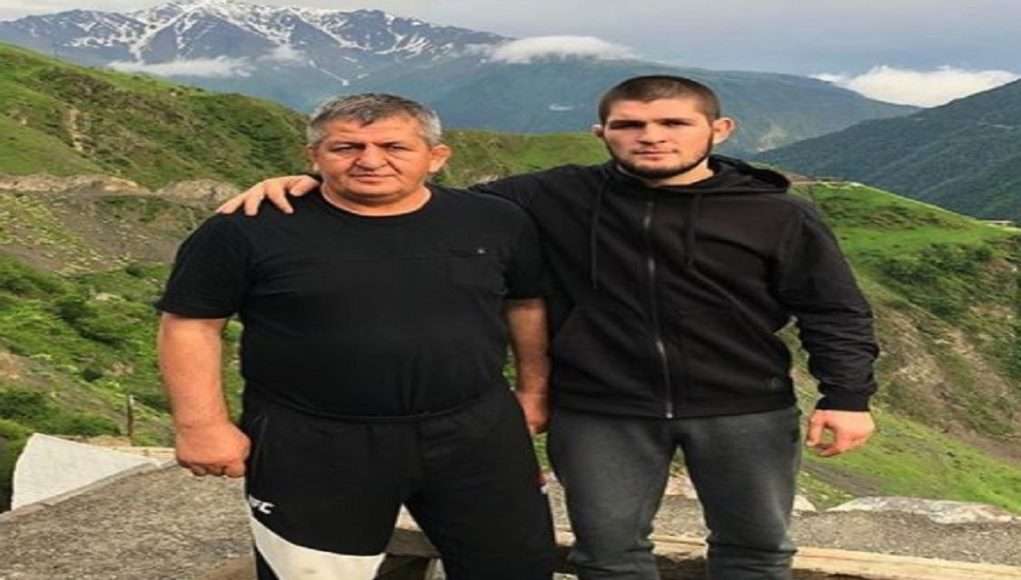 The legendary UFC career of Khabib has come to close after Khabib retired, and it couldn’t be a more emotional day for him. Khabib Nurmagomedov posted a message to his late father on Instagram after winning his final UFC Fight vs Justin Gaethje and retiring at UFC 254. He paid tribute to the lifelong lessons his father gave him growing up.

In his message Khabib wrote, “When ALLAH with you, nobody can break you, nobody. Thanks to my father for everything, you taught me all my life, may ALLAH grant you the highest paradise“.

Khabib was very close to his father, so it definitely required a lot of mental strength to prepare for his final UFC fight with his death lingering on his mind. The fight was won in the second round when Justin Gaethje caught Khabib with a kick to his shin. He looked to be taking the upper hand when Khabib stumbled, but the teachings of his father enabled him to capitalize off one small mistake.

When Justin Gaethje tried to kick Khabib again, he grabbed his leg and put him in a triangle choke hold. Justin Gaethje tapped out almost immediately. It was the last time we will see Khabib make an opponent submit. His record stands at an undefeated 29-0, which is sure to make his dad proud.

Khabib’s tribute to his father on Instagram after winning his final UFC fight at UFC 254 is going to make a lot of people shed tears. 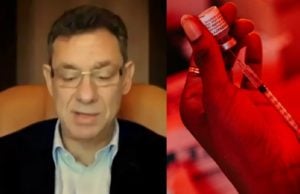 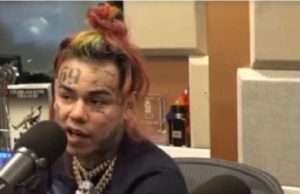 There was once a time when Tekashi 6IX9INE said he would retire when Bobby Shmurda comes back. As...
- Advertisement - 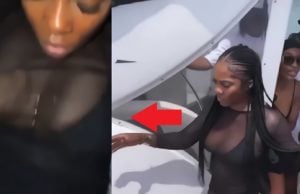 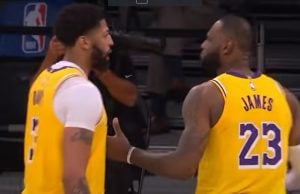 When Lakers faced off against Warriors in the play-in game things started off how most people didn't... 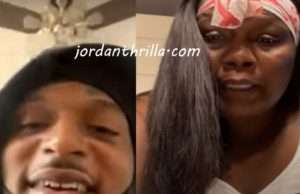