People are reacting to Khabib reacting to Dustin Poirier Knocking out Conor McGregor at UFC 257, and the results are hilarious. During the fight Dana White told Khabib that this match was trending bigger than his fight vs McGregor, thinking that Dustin Poirier would lose.

However, by the end of the second round Khabib watched Conor McGregor lose in lackluster fashion. Now people are posting reactions to how they think Khabib is reacting right now after witnessing the disappointing performance from McGregor.

Dana when he realises he cant make millions off the McGregor vs Khabib rematch #UFC257 pic.twitter.com/AoUyQ4nGL3

Any chances of Khabib returning to the UFC are probably dead now. Conor McGregor winning this fight was probably the only thing that would bring him out of retirement.

Before UFC 257 McGregor claimed he felt the best he ever has in his entire career physically. The only real excuse McGregor has for losing this fight is the distraction of the rape accusations against him that took over the media the day before UFC 257. 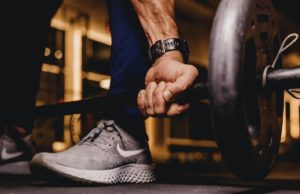 Luka Doncic is one of the most incredible players the NBA has seen in a long time.... 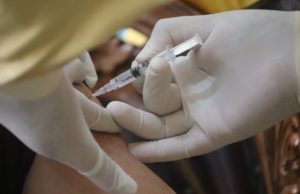 Vaccine related injuries are something that you rarely ever hear major news outlets talking about. While majority...
- Advertisement - 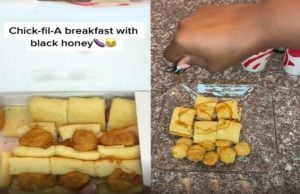 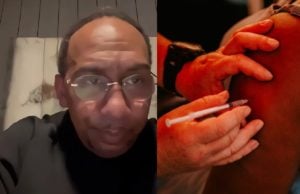