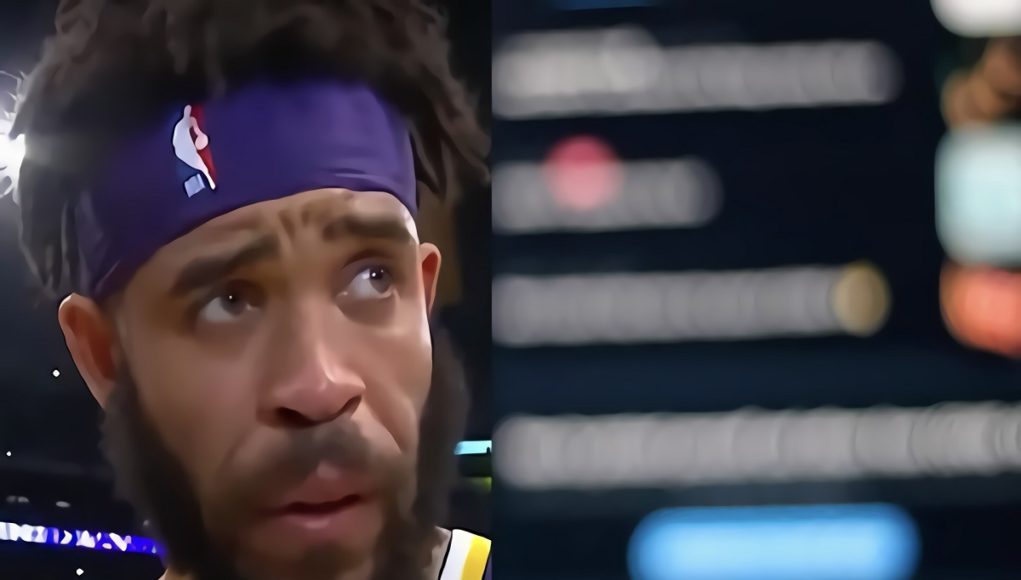 As the days go by we are inching closer and closer to the release of NBA 2k23, which people are hoping will save them from the spam filled disaster that was NBA 2k22. Not much is known about the new release yet, but the little that we do know shows promise. For example it’s been confirmed by a leaked video that 2K got rid of the horrific shooting meter from NBA 2k22. Also we know the many of the players look much more realistic, except for JaVale McGee that is.

In every iteration of the NBA 2k franchise there are always a few players whose faces just look way off for one reason another. This year the most tragic victim so far has to be Javale McGee. Based on the official photo Javale McGee’s face in NBA 2k23 makes him appear to be high on drugs, or battling some type of acute health condition.

Javale McGee’s NBA 2k23 face fail might be one of the worst in the game’s illustrious history. It’s almost like they are trolling him with the face job they did this year. Besides Stephen Curry’s NBA 2k23 face, McGee’s is the only other one that seems to be way off. Will Ronnie 2K speak on this controversy?

The only way to fix this situation is to make his face over again, or boost his rating in the game. 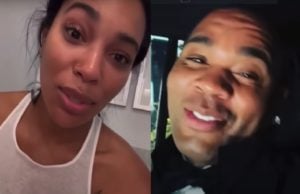 With a federal holiday centered around the day the abomination that was slavery ended, it seemed inevitable...