NBA Legend Elgin Baylor is dead at 86 years old. The reports has been confirmed by many sources including ESPN.

How Did Elgin Baylor Die?

Preliminary reports all say Elgin Baylor’s caused of death was natural causes. Hopefully this means he died peacefully and pain free. It’s being reported that his wife Elaine and daughter Krystal were at his side as he passed on. He lived a long fruitful 86 years, and left a mark on the sports world that will never be forgotten.

Elgin Baylor played 14 seasons for the Lakers and averaged 27.4 points, 13.5 rebounds, and 4.5 assists. He made all NBA first team in 10 of his 11 first seasons. His career high was 71 points and 25 rebounds. He also scored 61 points and 22 rebounds in a NBA Finals game, which is highest scoring output ever in the Finals.

Perhaps the most incredible thing about his career was the fact that he averaged 38 ppg, 19 rpg, and 5 apg while being on active military duty and playing for the Lakers at the same time.

RIP Elgin Baylor. He is one of the greatest power forwards in NBA history. 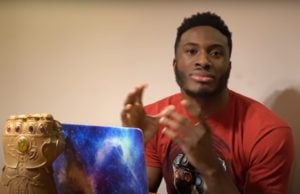 Thanasis Antetokounmpo is easily one of the most famous brothers in the league. His fame wasn't created... 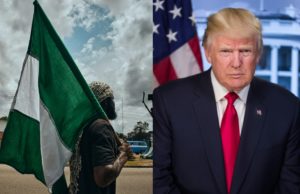 G Herbo should consider himself a very lucky man after the scary ordeal he went through while performing on stage at a concert recently....