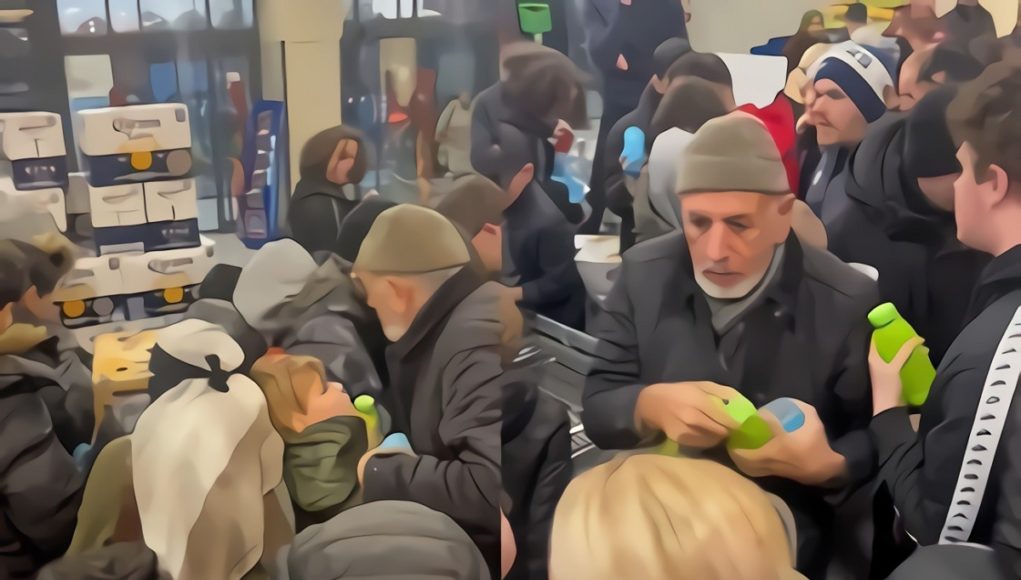 Supply and demand is what drives most economies. When people perceive that a commodity is limited the prices goes up, and demand increases. This is the premise behind selling limited edition products at very high prices. At one point Prime Energy drink was considered one of those rare coveted commodities, so naturally when a general grocery chain started selling it at a much lower price chaos ensued.

Recently it was announced that Aldi scored an exclusive deal to sell the energy drinks manufactured by Congo brands. Popular Youtubers Logan Paul and KSI are partnered with the brand. Despite the fact that bottles of the electrolyte beverage were selling online for around $300 by resellers, Aldi made the bold move of selling them for only $2 dollars. Considering they are perceived to be worth much more, this caused an unusually high influx of customers to one location. The result was a near stampede at Aldi of people trying to get Prime Energy at the discounted cost.

The crazy footage has upset some people who believe that Logan Paul purposely created fake scarcity to create hype among resellers leading to situations like what took place. From a business stand point that’s kind of genius. Creating value out of something that really doesn’t have much value is what business is all about at the core of the most lucrative ideas. 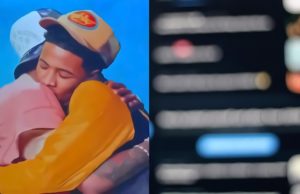 2022 has been a year of surprises, and the trend continued during a recent episode of "The... 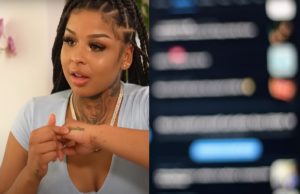 Chrisean Rock and Blueface are ruling headlines again, but this time it doesn't involve fighting. It's been...

Game 2 of the classic 2022 NBA Finals series of Warriors vs Celtics was an unexpected blowout that was the complete opposite of Game...