JordanThrilla
Home Gaming Texture Comparisons of Minecraft Snapshot 21W08A Is Here and So Much Has... 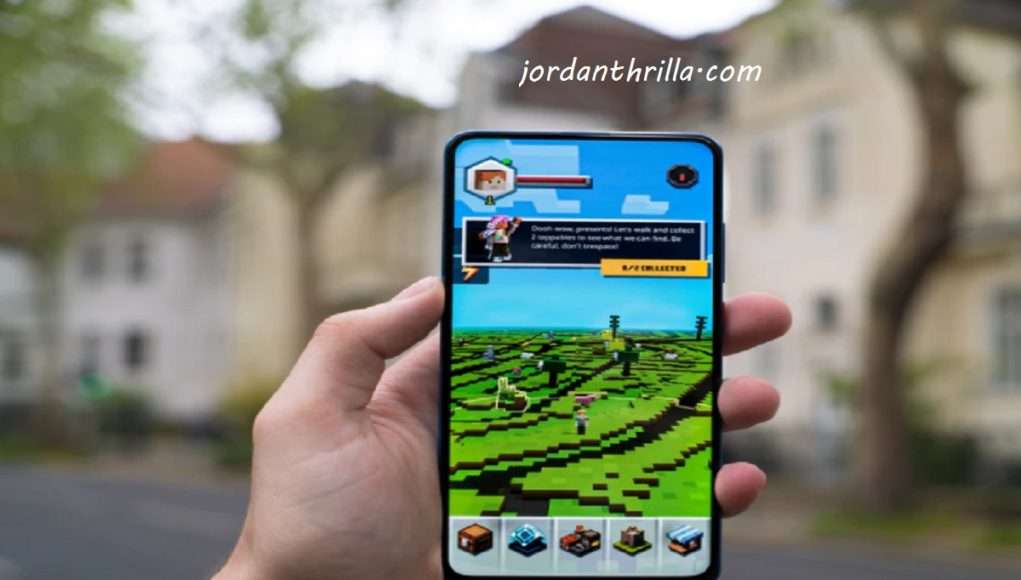 Texture comparisons of Minecraft Snapshot 21W08A has been released, and so much has changed. Most notably everyone favorite Grimstone is now called “Deepslate”.

Major improvements to overall textures and intricate details were also made that people will love about this new update.

The picture below is courtesy of Minecraft.net. We added the red arrow and message to point the incredible change in details to the textures.

Take a look at the most notable changes Microsoft stated will be found in Minecraft Snapshot 21W08A.

Here are the specifics of the new Deepslate replacing Grimstone.

As you can see the Minecraft Snapshot 21W08A is changing the game. This update is available for the Minecraft: Java Edition. It’s best to backup your current world before installing this fresh snapshot, because as Microsoft always says these updates can possibly corrupt your game.

The developers really went in on the details with this one, which will make the Minecraft community very happy. 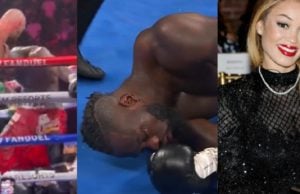 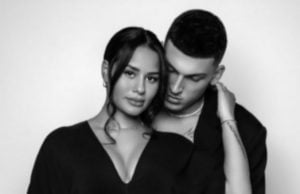 The tragic death of Jayland Walker has been one of the biggest stories in the news over the past few days. What should have...