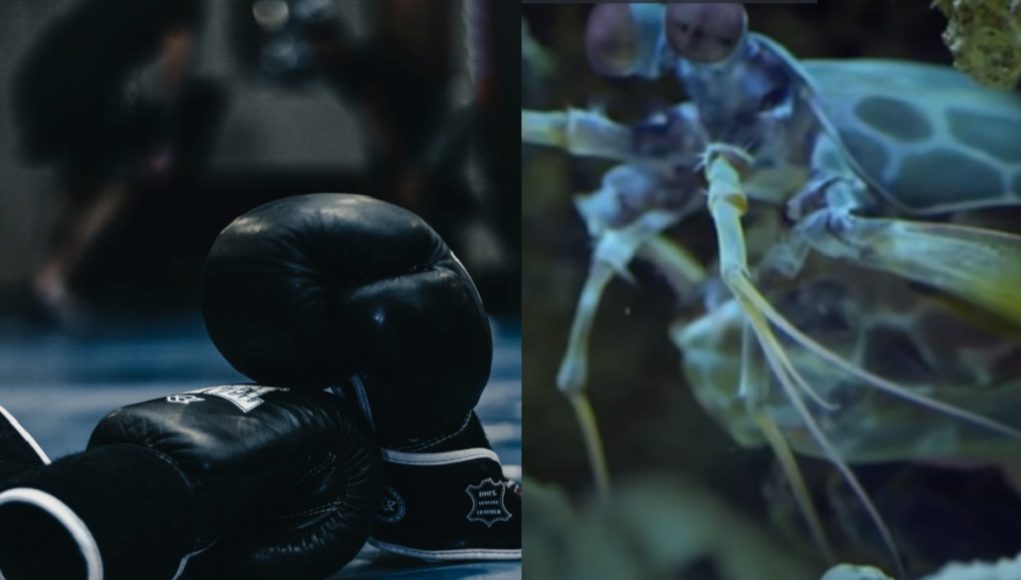 When people think of powerful punches a shrimp species would never come to mind, but it should actually be the first thing that comes to mind. The Mantis shrimp has more punching power than Deontay Wilder and Mike Tyson combined. In fact the Mantis Shrimp has the most powerful punch in the animal kingdom.

Scientific studies show an Mantis Shrimp punch packs the same amount of velocity power as .22 caliber bullet fired from a gun. In the video below you see a Mantis shrimp knock the arm of a crab with ease, and also seriously damage the leg of a human being.

Yes a Mantis Shrimp could literally knock you out cold.

Here is a fisherman who got punched in the leg by Mantis Shrimp, and was in serious pain.

Maybe more boxers should be studying the techniques of the Mantis Shrimp’s punch when they are training for matches.

Would you take a punch from one of these shrimps for a $1 million prize?

Trending Now  WATCH: Details on Why Jawfish are Throwing Sand at Each Other Like Humans in Viral Video 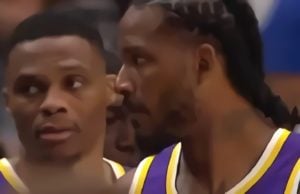