Giannis Antetokounmp continued his trend of turning his criticism into humor as he was celebrating being an NBA champion. During Bucks Championship parade Giannis trolled his long free throw routine with a hilarious rendition of the amount it time he takes before he takes the shot.

In the video Giannis got a ball from the crowd, pretended to dribble it, then held the ball like he was about to shoot free throw for almost 30 seconds before taking the shot. Giannis has mastered the art of taking power away from the critics by embracing the criticism they made about him. Of course he got the last laugh anyway by going 17-19 from the line in Game 6.

The whole Giannis free throw fiasco started in the first round of the playoffs against the Heat. The referee counted to 10 before calling the violation went viral on social media, and would later become a theme for opposing crowds. Notice the referee’s hand in the video above. Ironically once the crowd start counting to 10 in later series the referees never made the call again. It’s possible the fans who wanted troll him actually helped him out in the end. 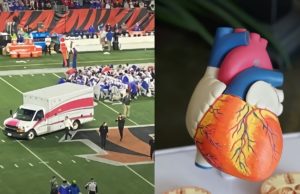 One of the scariest things you can see in professional sports is when a player collapses on... 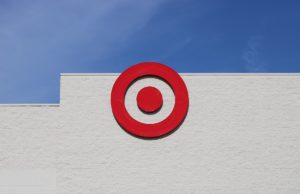 Criminals are always finding new sneaky ways to steal things from people without getting caught, and also...

Are you in dire need of a new pair of kicks for an upcoming date or party? Well if you're in Riverside California one...