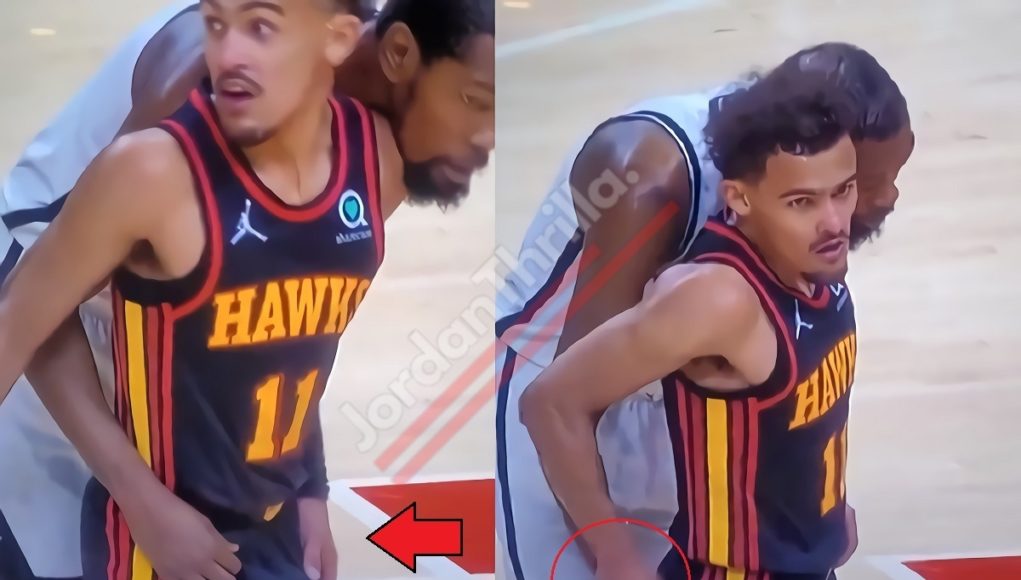 Kevin Durant and Trae Young had a battle for ages when their two teams met up on a Friday night. The Hawks started out the game strong, but Nets resilient defense in the 4th quarter was enough to capture the win 105 – 113. The matchup between the two superstars was heated, but there was a unique moment sparking a conspiracy theory that Kevin Durant is gay.

Did Kevin Durant Grope Trae Young To Bully Him During Nets vs Hawks?

There was one point of the game where some people think the camera appeared to show Kevin Durant groping Trae Young before the ball was inbounded. In the footage Kevin Durant’s hands are near Trae Young’s groin, while he was standing behind him with his arms wrapped over his shoulders.

When Trae Young pushes KD’s hand away from his groin area, the Nets star rubbed his face against his face and shoulder area, then put his arm around his body again. Sure KD might have been playing mind games with him to distract his focus from the game, but has an NBA player ever played mind games that way?

At another heated moment in the game Trae Young almost fights Kevin Durant. The tension between these two took many forms during the contest. One moment they were ready to throw hands, then the next moment it looks like Kevin Durant is caressing Trae Young’s body and groin area.

Based on that seemingly intimate moment between the Nets star and Trae Young, conspiracy theories suggesting Kevin Durant is gay are floating around social media and forums. Conspiracy theorists are pointing out that Kevin Durant has no kids at 33 years old while being in the NBA, and also has rarely been seen publicly with women. However, that could also just mean that he’s moving smart, and knows how to keep his private life from the public eye.

Nevertheless, that moment was strange to see during an NBA game. It was almost like KD forgot the cameras were rolling. 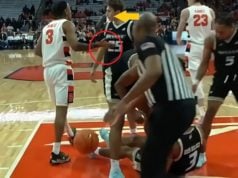 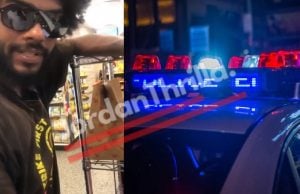 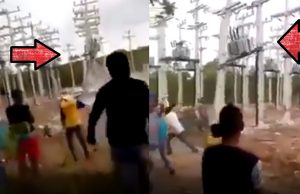 Throughout his career when Russell Westbrook taunts opponents, they usually end up getting the last laugh. Whether it was the Utah Jazz series where...